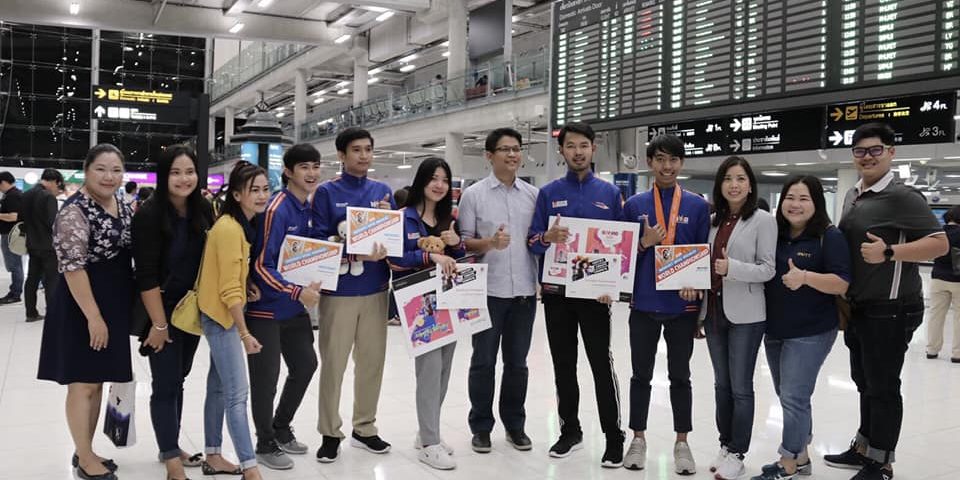 RMUTT students as young representatives of Thailand made their mark on winning two prizes for their university and Thailand in the 2019 Microsoft Office Specialist World Championship and the 2019 Adobe Certified Associate World Championship, New York City, United States of America.

Mr. Virat Hotrawaisaya, Acting President of Rajamangala University of Technology Thanyaburi (RMUTT) announced the winners of one of the top ten world greatest IT event, Certiport Names 2019 MOS & ACA World Champions. One of the two Thai representatives who participated in the event, Mr. Sathit Boonkerd won his fourth place in The 2019 Microsoft office Specialist (MOS) World Championship in the Microsoft PowerPoint 2013 category. While, Mr. Tirapat Karnsomngarm, a student from the Faculty of Mass Communication Technology (RMUTT), won his ninth place in The 2019 Adobe Certified Associated (ACA) World Championship in the graphic design category. Mr.Virat also repeated, “RMUTT will strengthen its success by supporting and motivating its students to gain their Digital and IT knowledge that could take them to another level to compete in the world stage before their university graduation.”

Director of Office of Academic Resources and Information Technology, Mr. Niti Vittayaviroj also supported that of all competitors from 60 countries participating in MOS and ACA World Championship, 5 representatives from RMUTT, Thailand won 2 prizes and were ranked 1 of the top 10 in the competition. This amazing result could be seen as a success of Thailand and high potential of its people and thus, appreciation for their success should declared especially what they have done for their country and university. Moreover, their success had also reflected the university’s objective which is to create and prepare young professionals for their future career.

One the RMUTT representatives, Mr Sathit Boonkerd also gave his fair share of showing his appreciation to those who had been supporting him all along particularly RMUTT which had promoted and supported him to take part in the world stage competition and the team members of Office of Academic Resources and Information Technology as well as A.R.I.T company and his beloved facilities of teachers who had been helping him improve his skills and talents until he reached the final of the competition. Moreover, he also would like to say thank you to his fellow classmates and friends in RMUUT who had been cheering him and welcoming him back to Thailand.

Tirapat Karnsomngarm also supported that the inspiration and knowledge given by the university had made him who he was today and yet he would try to make use of those experience to develop himself to become better. He again would like to show his gratitude towards the university which had helped him build up the experience until he got his prize in the world competition. He also gave his thankfulness to his lecturers, coaches, team members who had helped him train all along not to mention his friends who had been cheering him up as well. 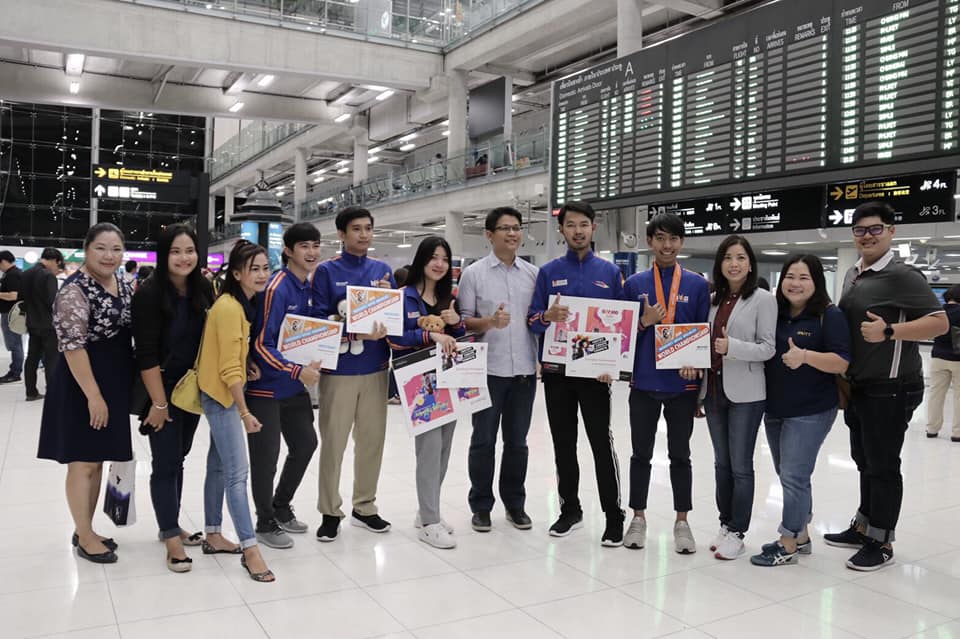 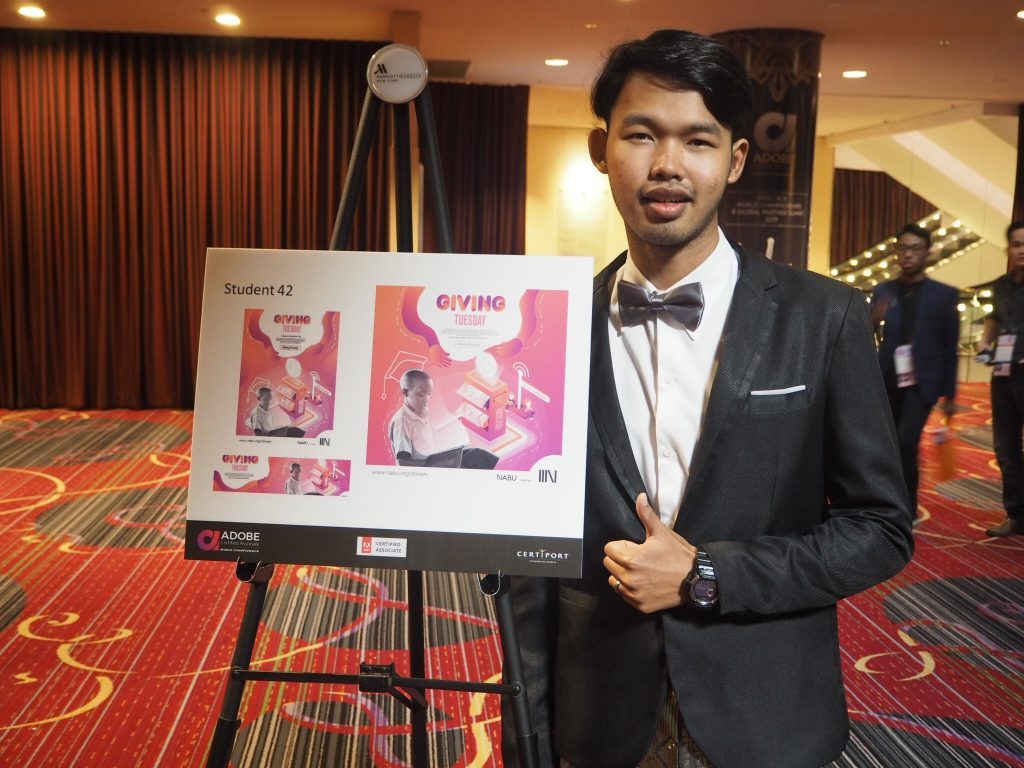 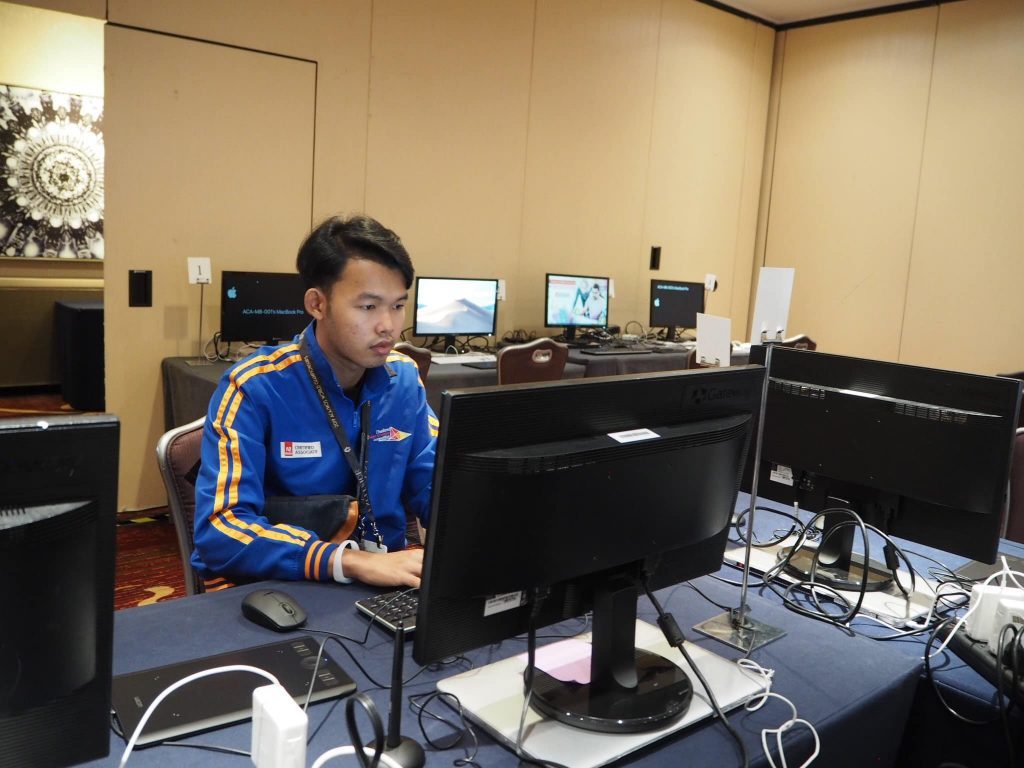 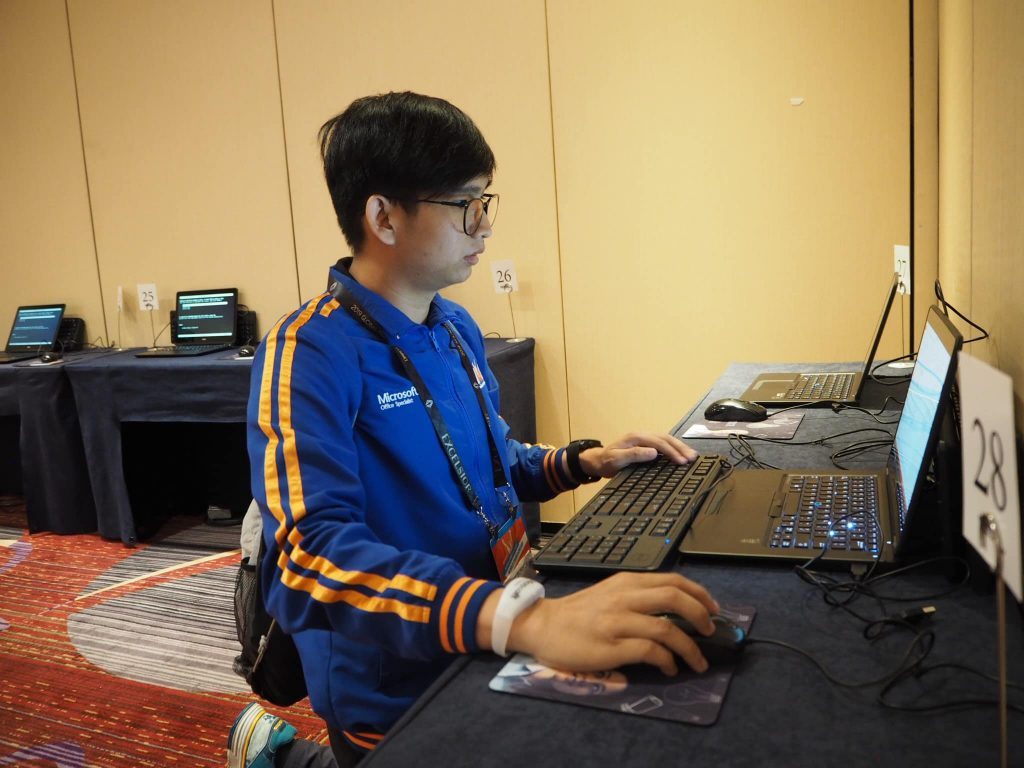 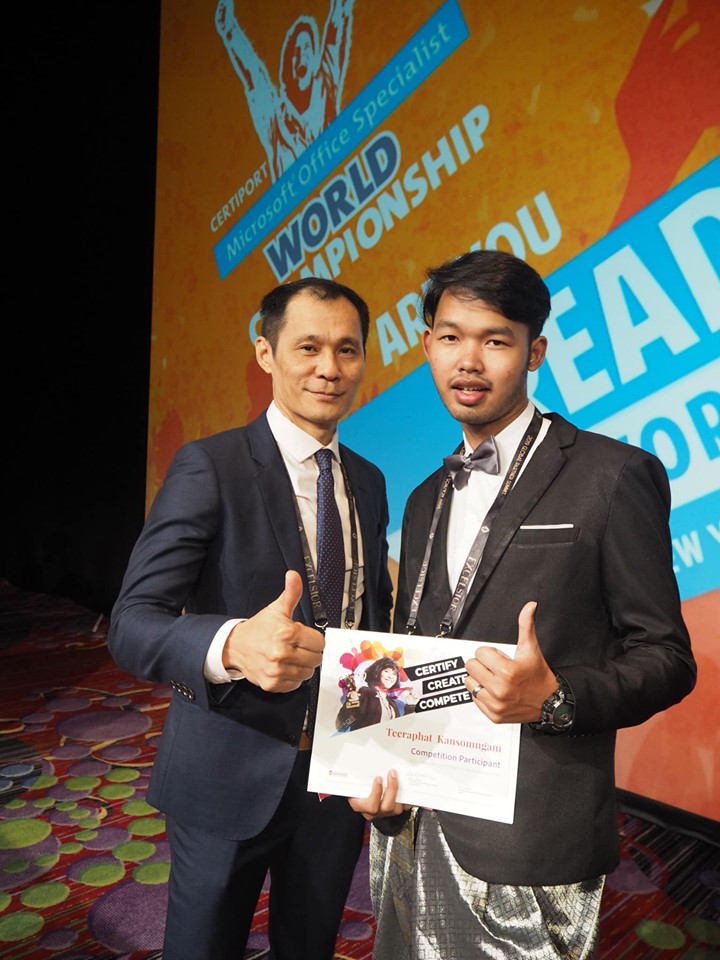 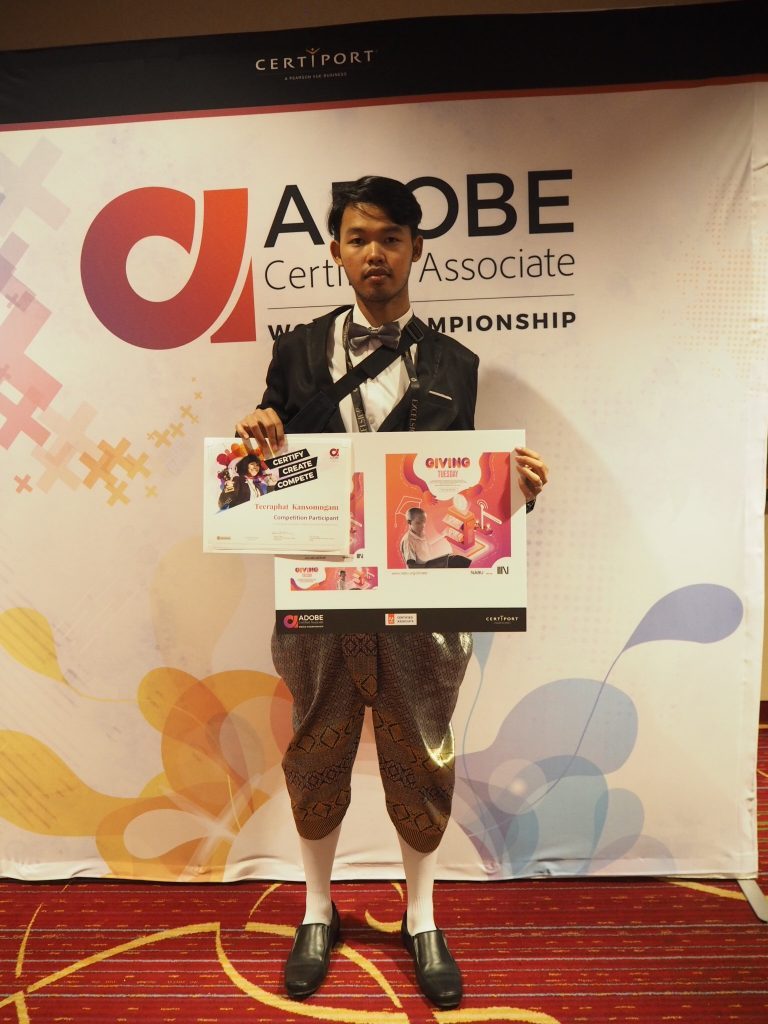 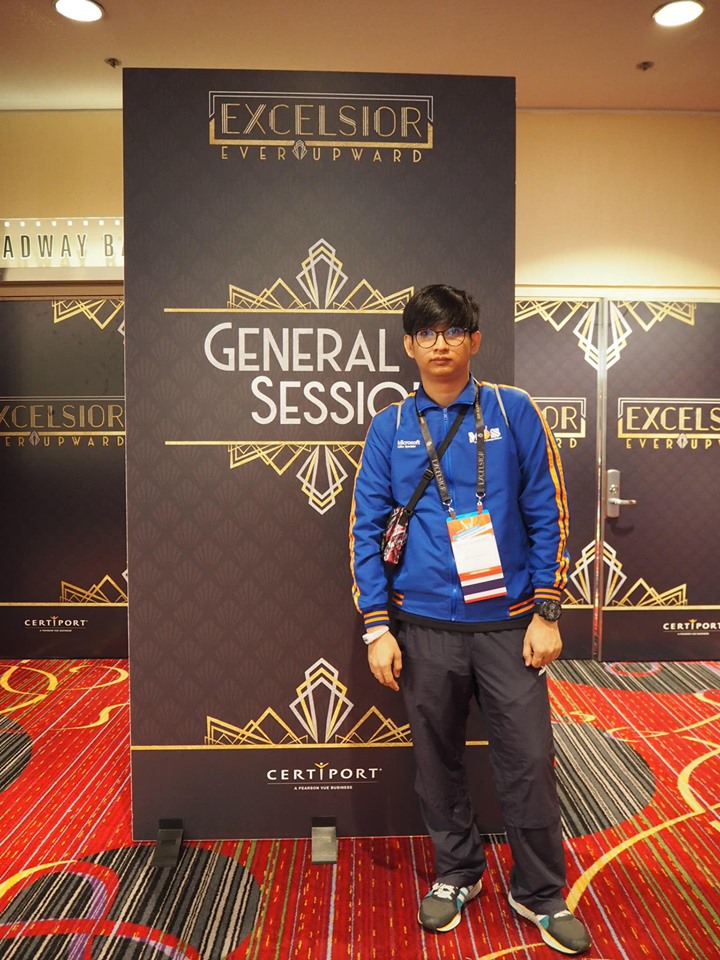 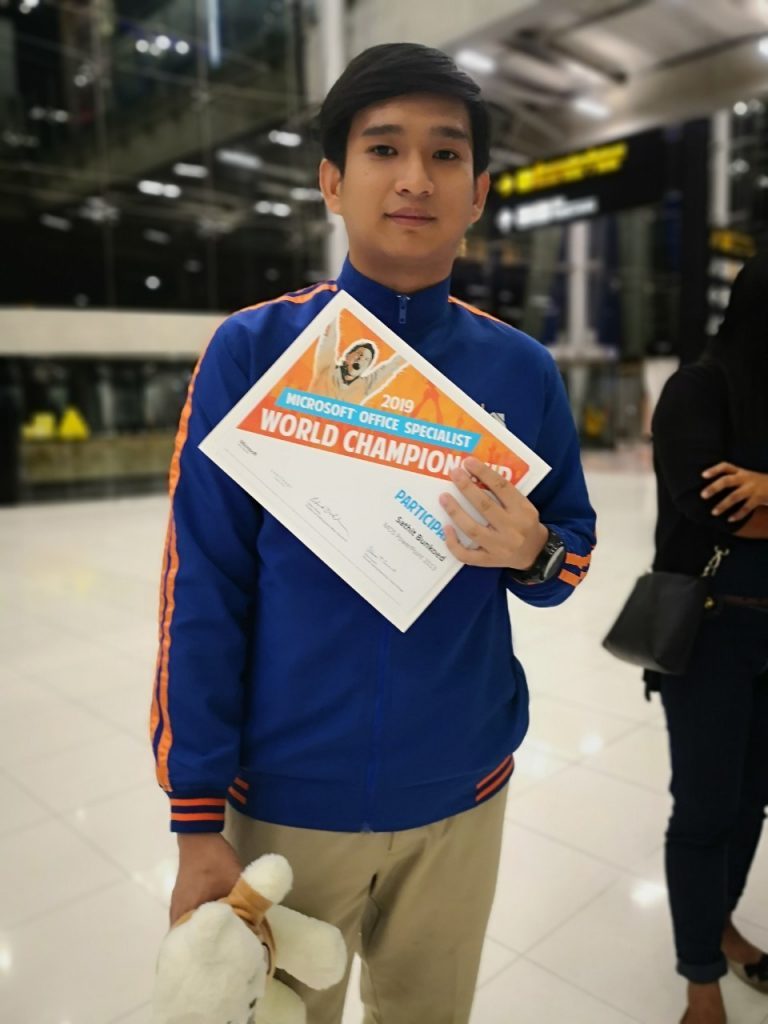 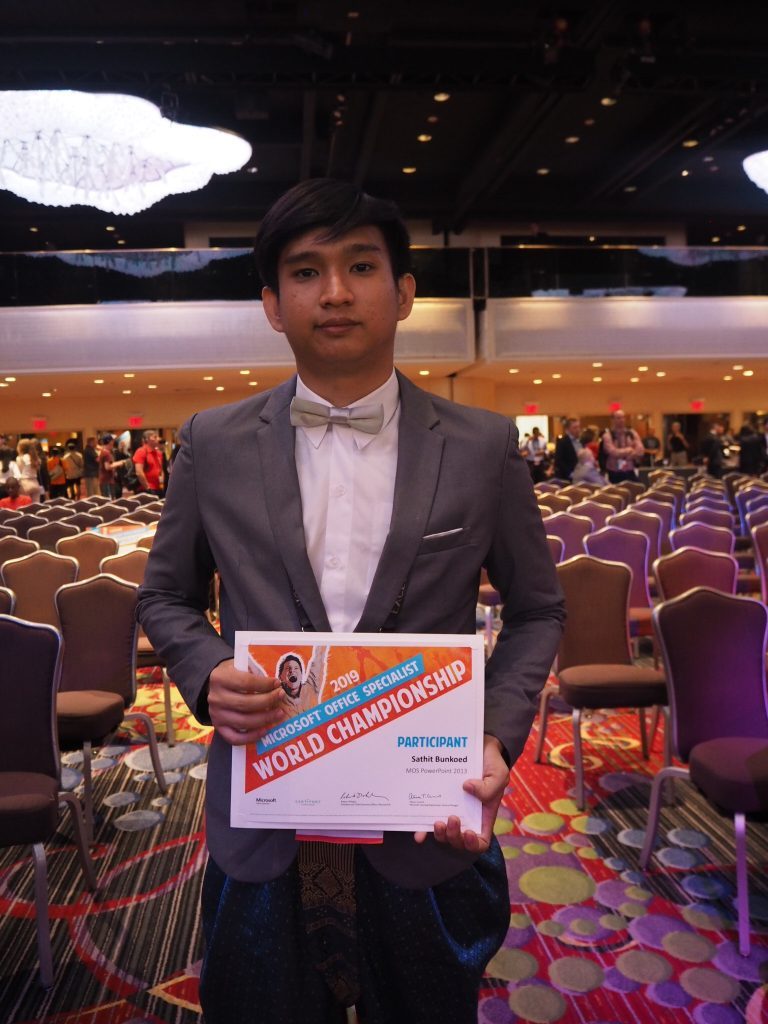