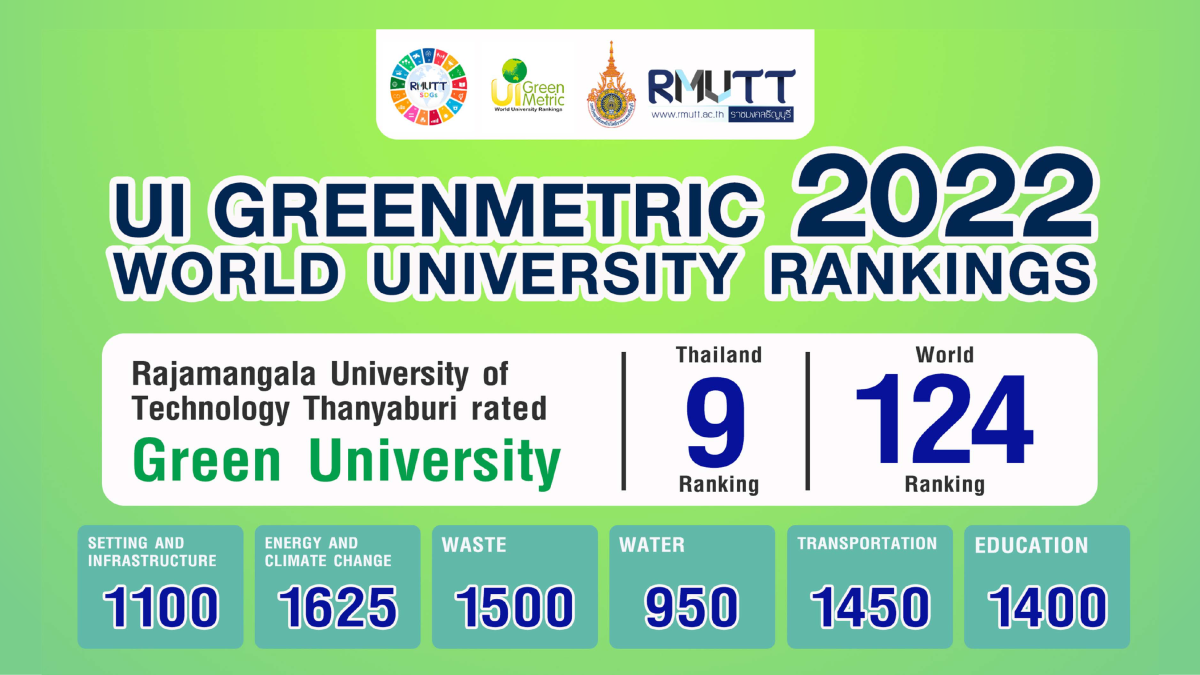 Top 10 Thailand’ Most Sustainable Univrsities in 2022

What is UI GreenMetric?

We believe that universities play an integral role in the joint effort between stakeholders and communities in combating climate change. By promoting and developing novel ideas and innovations, we hope universities could promote energy and water conservation, waste recycling, and green transportation. However, such activities will require change of behavior as well as economic and social problems related to sustainability. For this regard, we hope universities may become a role model for the society and a critical partner to the government.

Initially, we will collect numeric data from universities and process the data provided into a single score that reflects the efforts being made by the institution to implement environmentally friendly and sustainable programs. Universities will be ranked according to this score. We hope that the rankings will be useful to university leaders in their efforts to put in place eco-friendly policies and manage behavioral change among the academic community at their respective institutions.

Our vision is to be an open and respected World University Rankings which brings sustainable impacts to universities around the world. Our missions are:

History of the Ranking

As part of its strategy to enhance its international standing, University of Indonesia hosted an International Conference on World University Rankings on 16 April 2009. It invited a number of experts on world university rankings such as Isidro Aguillo (Webometrics), Angela Yung-Chi Hou (HEEACT), and Alex Usher (Educational Policy Canada).

The dialogues made it very evident that the indexes currently being used to evaluate institutions did not provide credit to universities that were making efforts to decrease their carbon footprint. The founders of UI GreenMetric were aware that other prestigious institutions such as Harvard, Chicago, and Copenhagen, were managing and enhancing their sustainability.

Additionally, collaborations between universities in sustainability also exist. The United States Green Report Card is a ranking system for 300 colleges that incorporates data on sustainability. This is great, however the results are presented as grades (from A to F) rather than rankings, and the range of universities featured is restricted. 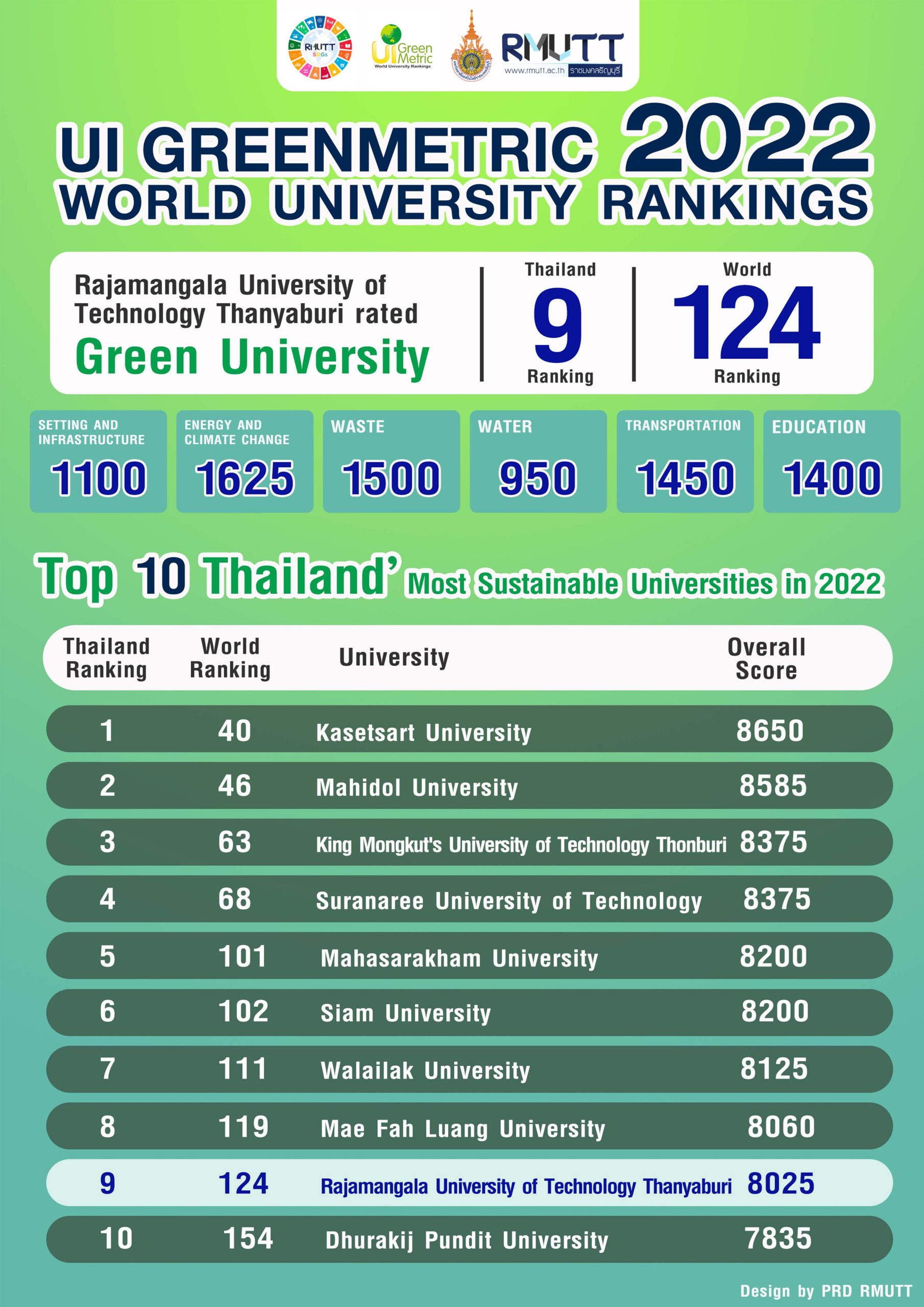 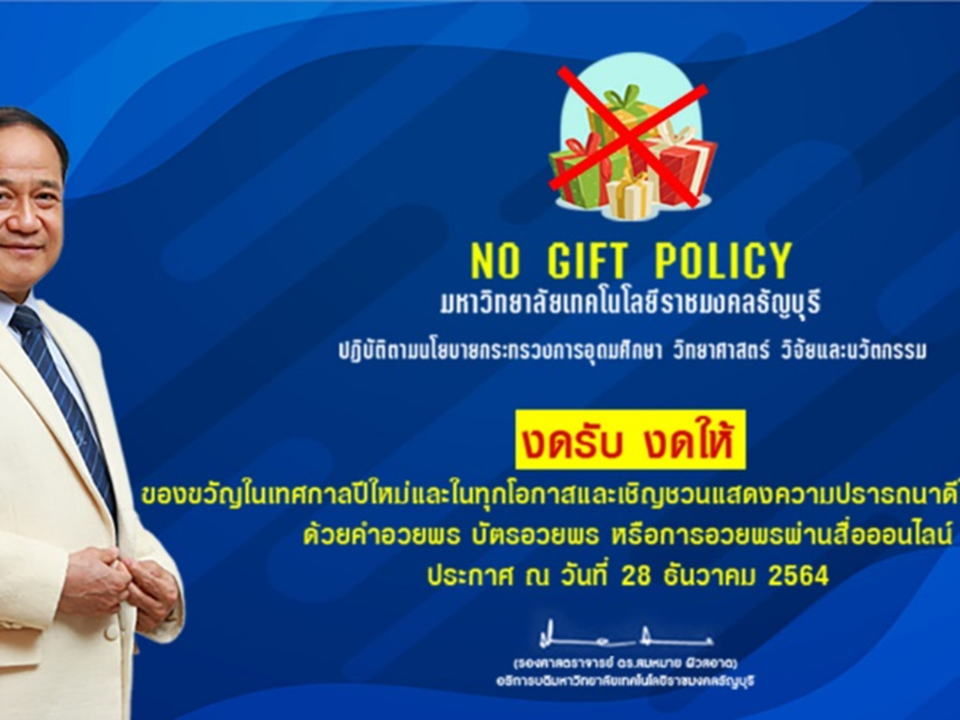 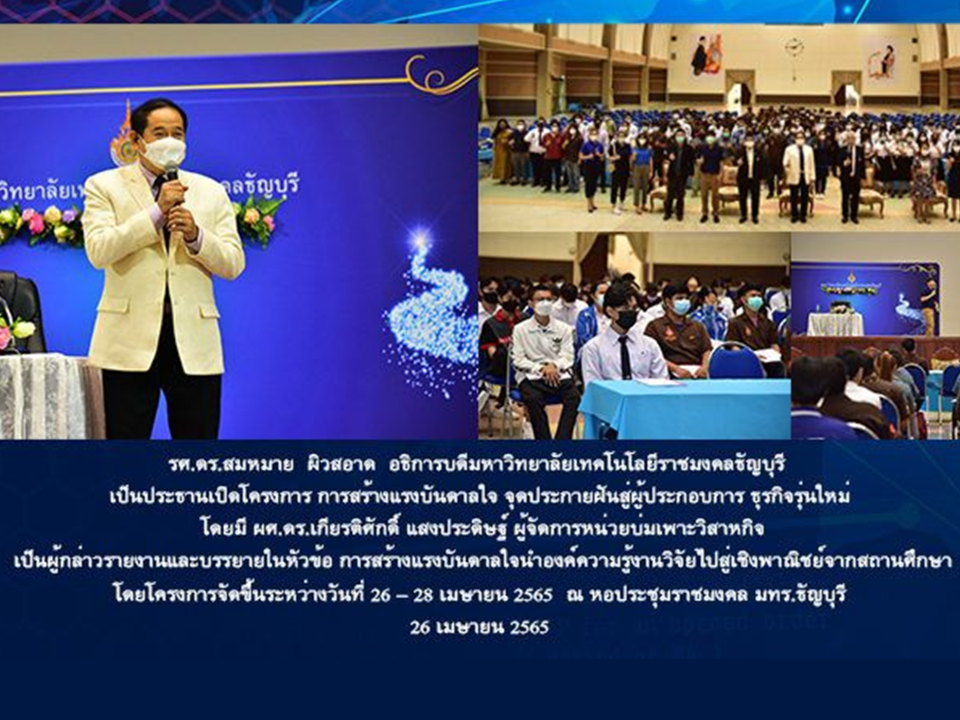