In remembrance of King Rama IX, Asst. Prof. Dr. Sakorn Chonsakorn, permanent professor from the Department of Textiles and Garments, Faculty of Home Economics Technology at RMUTT, and researchers have continued King Rama IX’s sustainable agriculture practices. Under the Office of The National Economic and Social Development Board (NESDB), Thailand’s agricultural system has changed and transitioned throughout the eras. Namely, there are three agricultural systems: subsistence agriculture, commercial agriculture, and dualistic agriculture, which is an agricultural system that emphasizes both competitive and sustainable agricultural practices. Moreover, Water Hyacinth is a weed that has long caused problems for farmers in terms of irrigation and water transportation. To solve these problems, Water Hyacinth were used to develop creative textile products. 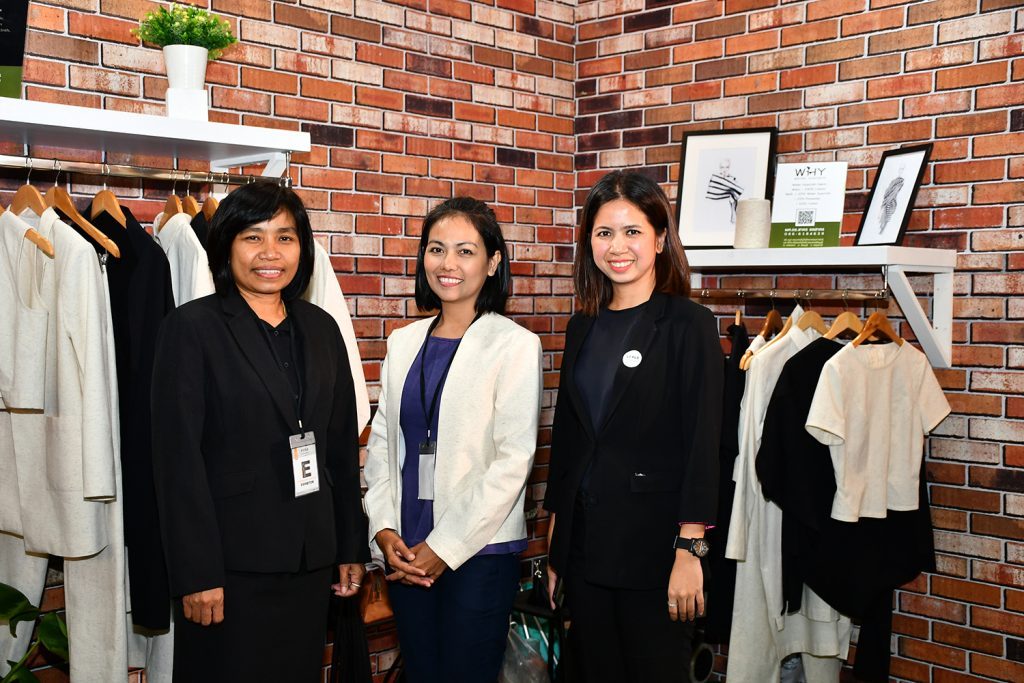 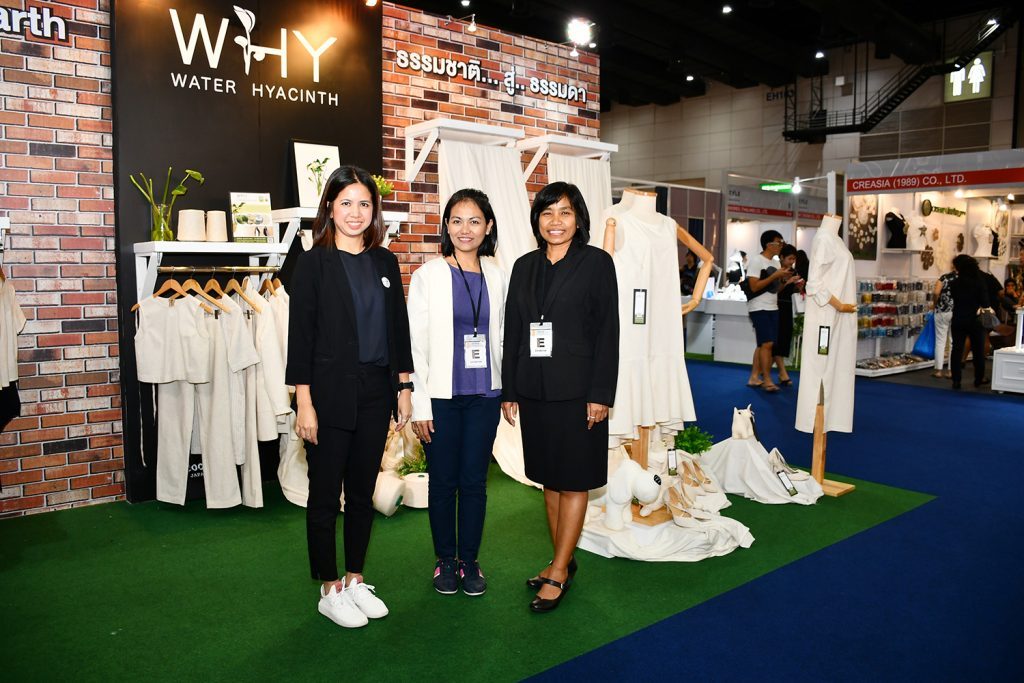 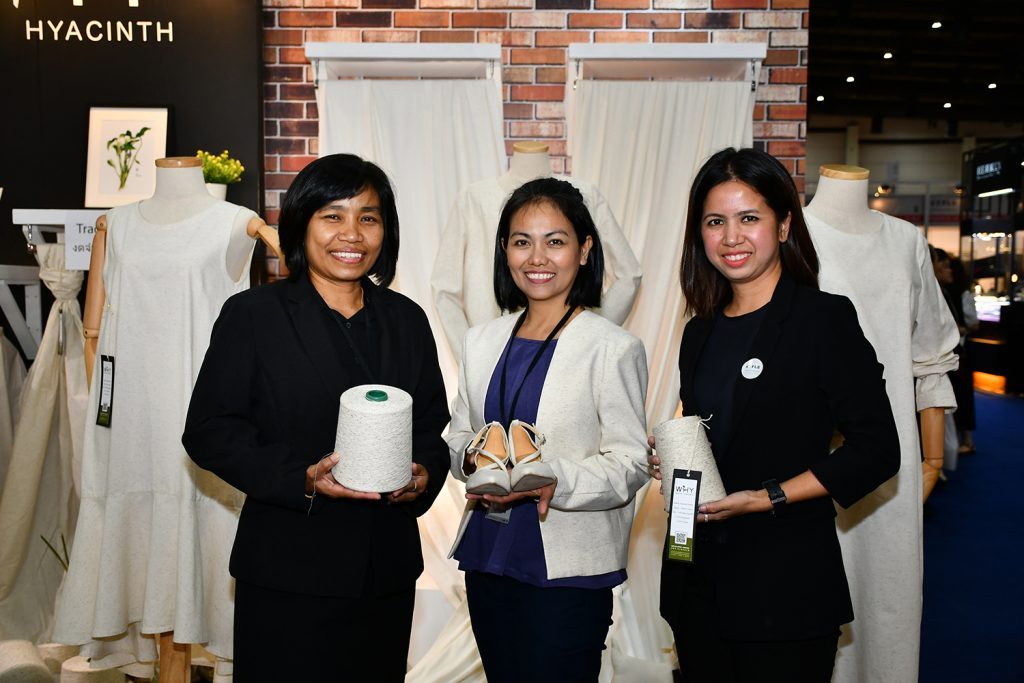 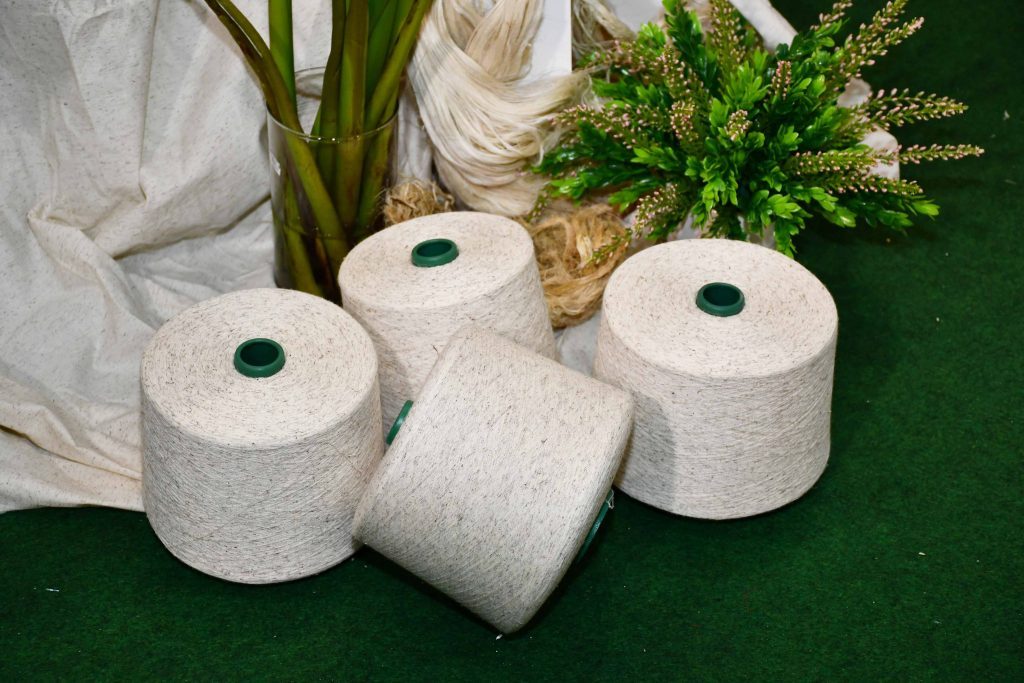 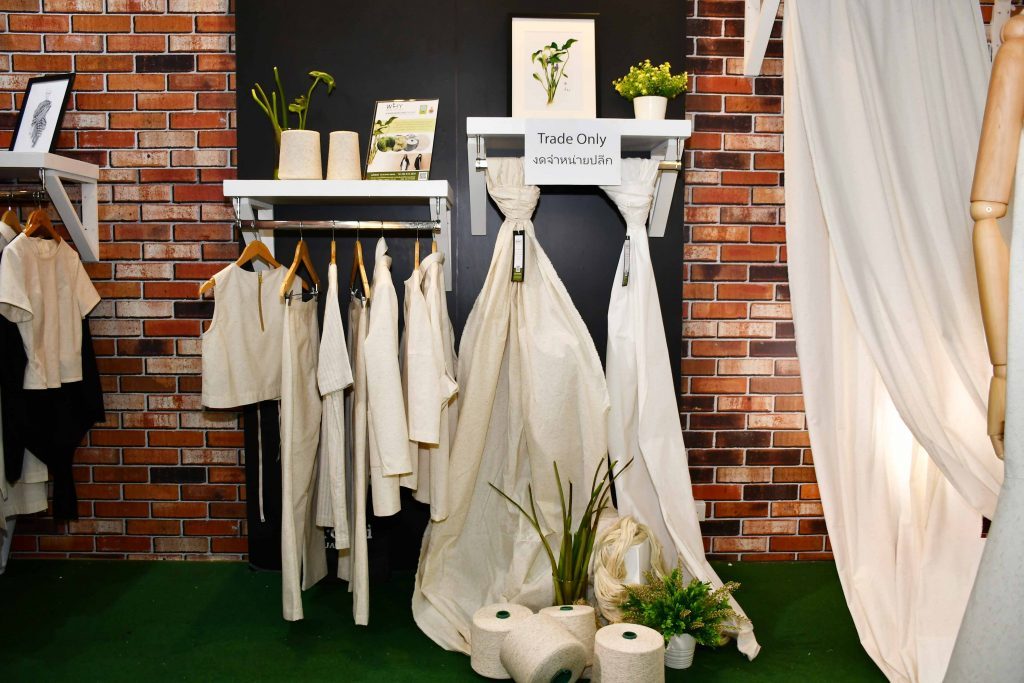 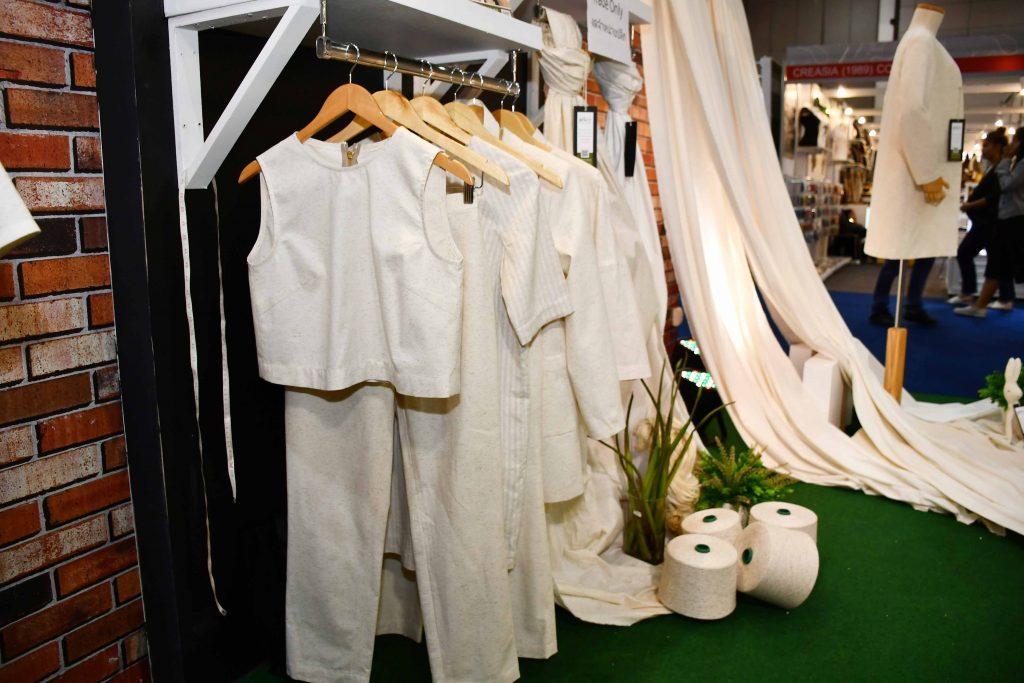 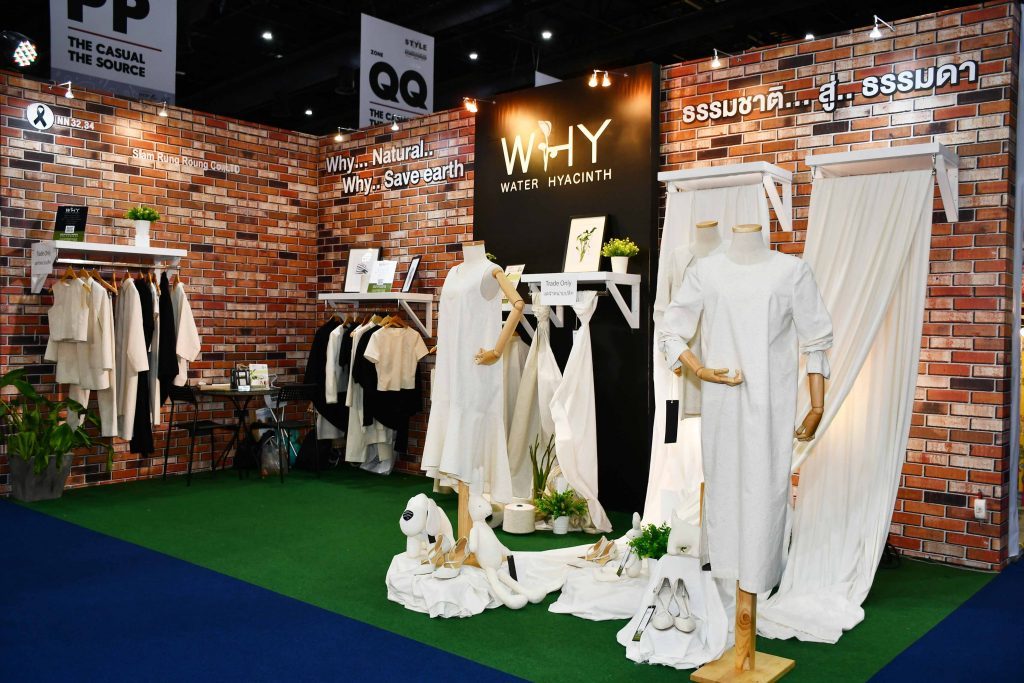 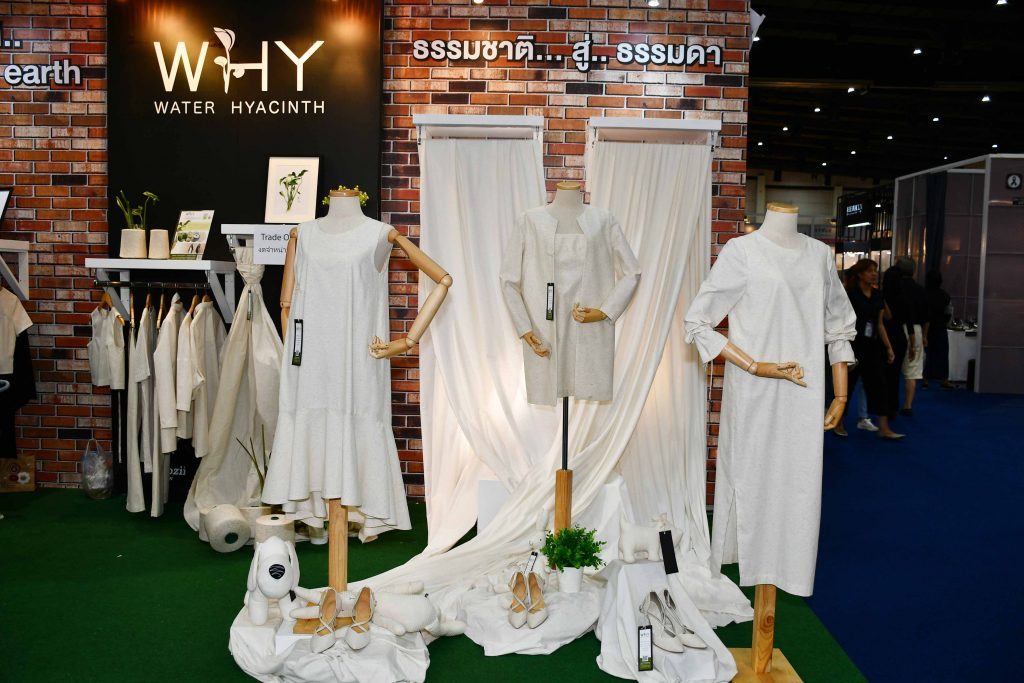 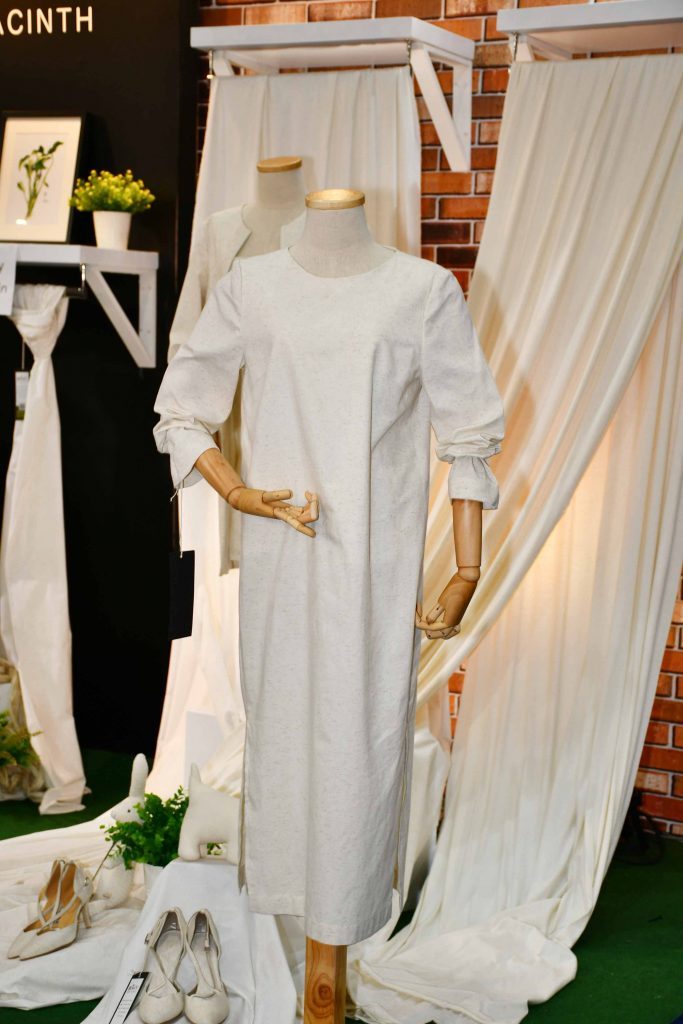 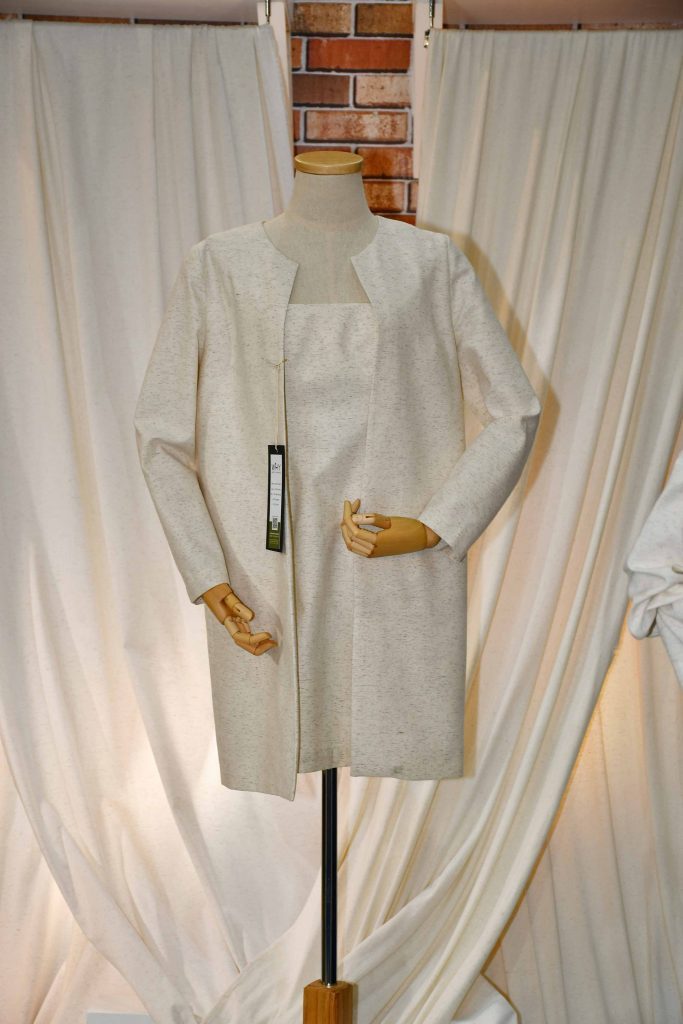 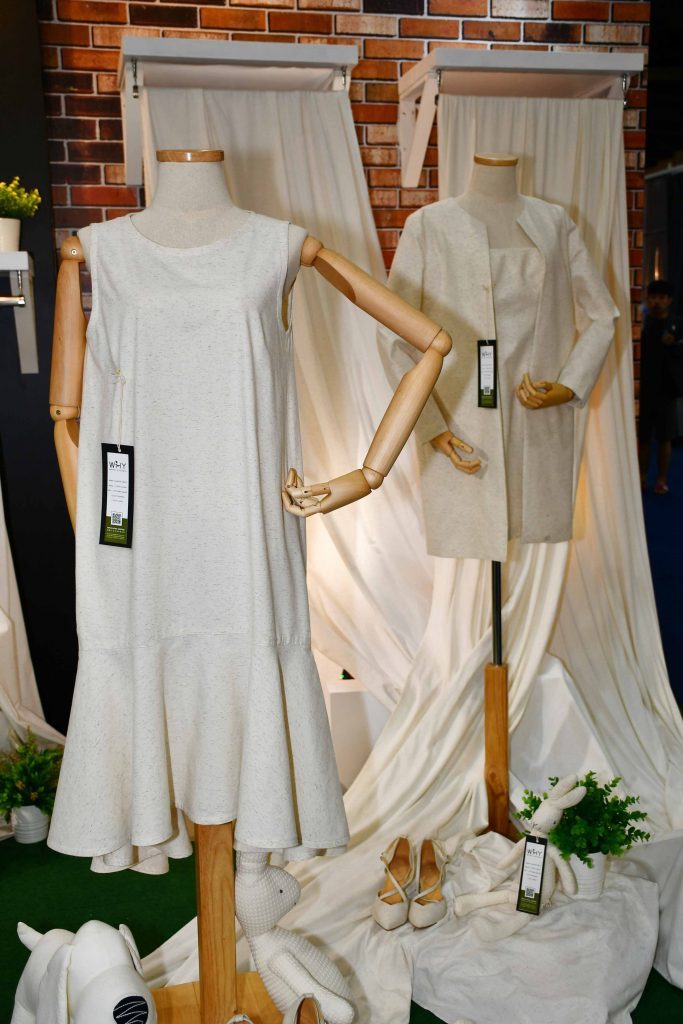 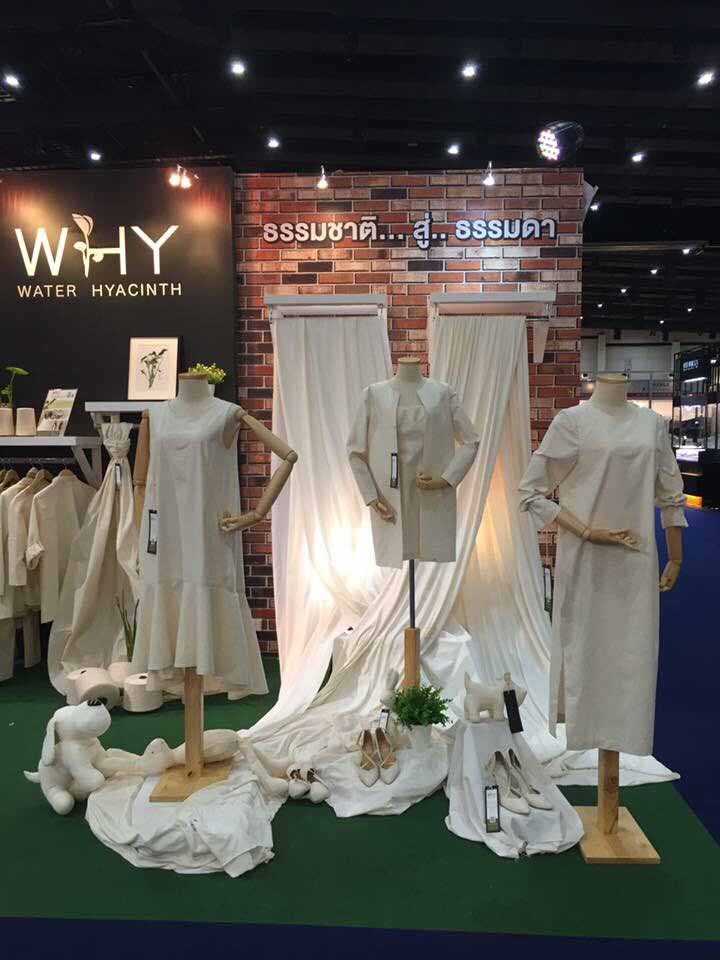