Urging additional loans to complete the need of new students

Extending best wishes to His Majesty the King 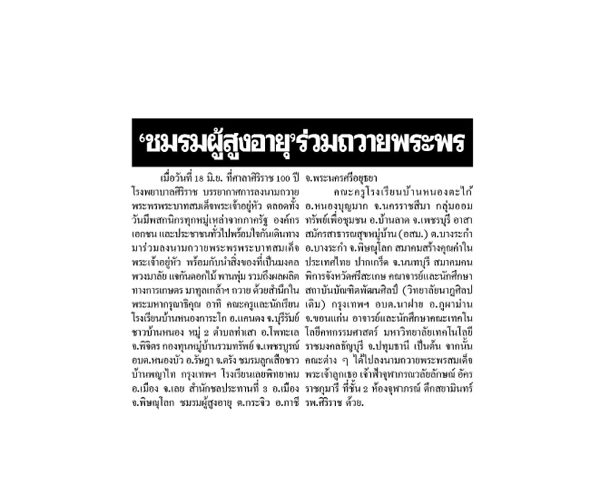 On June 18, 2011, there are many, schools, association and other organizations come to Siriraj Hospital and bring flowers, garlands and agricultural products in order to extend their best wishes to His Majesty King Bhumibol Adulyadej. These groups of people are such as 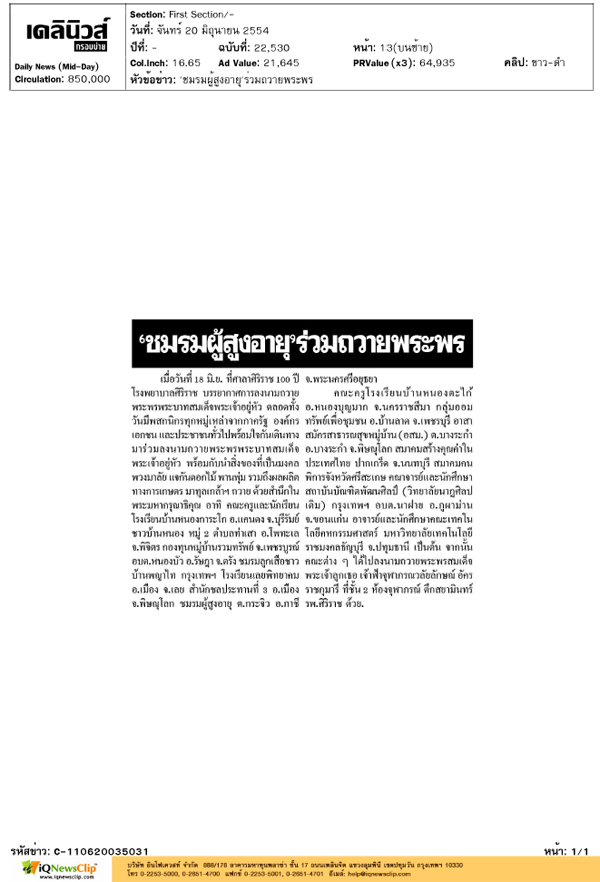