Associate Professor Dr. Somporn Turee, Dean of Faculty of Fine and Applied Arts, Rajamangala University of Technology Thanaburi revealed, “Thailand Post Company Limited had asked for our kind assistance to provide them with information and images to help design and create Thai Heritage Conservation Commemorative Stamps 2019 in accordance with the Cabinet resolution issued on April 2 every year. At this day of the year, Thailand annually celebrates its Thai Heritage Conservation Day to promote and raise awareness towards the importance of Thailand’s historic sites, antiques, as well as traditional Thai art and culture.” In regards to the provision of mural painting information and images, two printed books are made available.

This first book is generally about Buddhist art which was found in the Southern region of Thailand, particularly at the eastern side of Thai gulf during Rattanakosin era, (the reigns of King Rama I – King Rama VI). This printed work interprets exquisiteness and diversities of Thai traditional culture that has evidently and socially been rooted and formed from the combination of various races and religions. Additionally, the second book introduces offered in the form of analytical review on Southern region, ‘Dharma puzzle’ paintings that reflects how Buddhist teachings raise social awareness and understanding during the time. This research book also reveals the procedure of document analysis of existing evidence with field research at the Southern region of Thailand.”

Four photos selected from Associate Professor Dr. Somporn Turee’s books were customized to help design and create prototype postage stamps. One of them includes a photo from Julamanee Jaedee pagoda located in Naratiwat province. This photographic image represents Julamanee pagoda inspired by the mixture of Muslim and Buddhist architectural design. Moreover, the picture itself also illustrated one of the most important scene of the Buddha’s life which can be interpreted as how people are living with compassion and peace to one another with a belief that after doing good deeds, they will be reuniting with angels in heaven after-life. In the second photo which was taken at Wat Pasri temple in Pattani province, traditional ways of offering food to monks and ritually to the tantric deities are shown. Nonetheless, this meritorious act reminds the importance of Buddha teaching and the true faith of people in Buddhism. The photo also shows Thai people offer their prayers and listen to Dharma teaching. The interpretation of the photo could be seen as a way of accumulating good deeds for an afterlife corresponding to the belief of Buddhist cosmology concept. Taken from one scene of the past Buddha’s life stories, Maha Wetsandon Chadok, found in Wat Khu Tao, this photo illustrates Talung shadow play paintings using dots and line techniques to represent a unique Thai southern culture. In the fourth one, picture of Lord Buddha walking down from Dowadueng heaven was found illustrated in Wat Jatinkphra temple represents the true sense of the people’s belief in Buddhism.

“I feel so proud and honor to create a research work and turn it into an academic research-based textbook particularly when parts of this research evidence has been used to help design and create Thai Heritage Conservation Commemorative Stamps 2019- Mural Paintings issued by Thai Post Company Limited. In this collector’s series, four one-bath postage stamps are officially distributed this upcoming April 2th”.

Associate Professor Dr. Somporn Turee also added,” This Thai Heritage Conservation Commemorative Stamps- Southern Mural Paintings are considered to be widely treasured by many stamp collectors and definitely very educational for those who are intended to help preserve Thai traditional culture and promote cultural tourism in the southern part of Thailand. Needless to say, this stamp collection also shows the significant contribution of Thai craftsmen in the past who have been creating multi-cultural works of Southern art with their central belief within the concept of Buddhism. Their works also interpret their concept of human equality using images and their contents with puzzling Buddha teachings to show how human could be different in terms of race, religion and belief and be living together harmoniously and peacefully together on the motherland, Thailand. 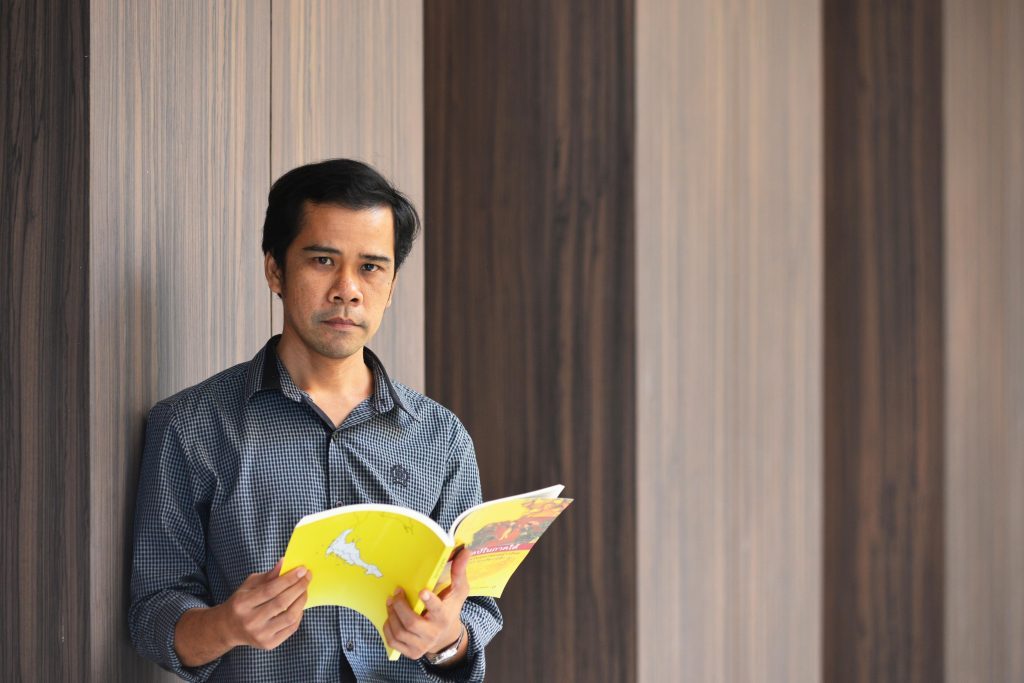 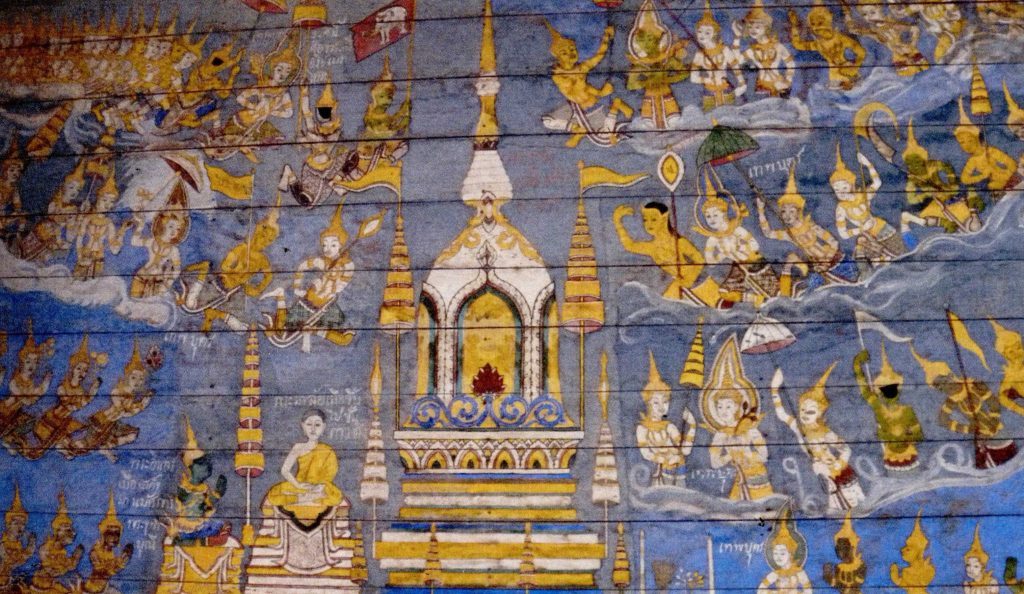 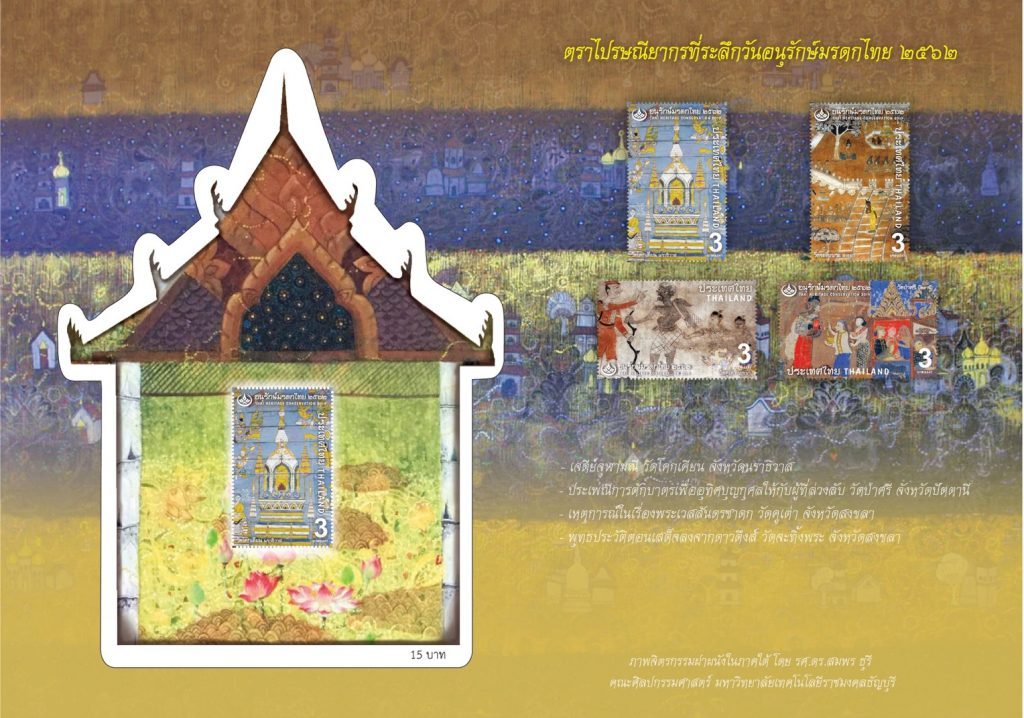 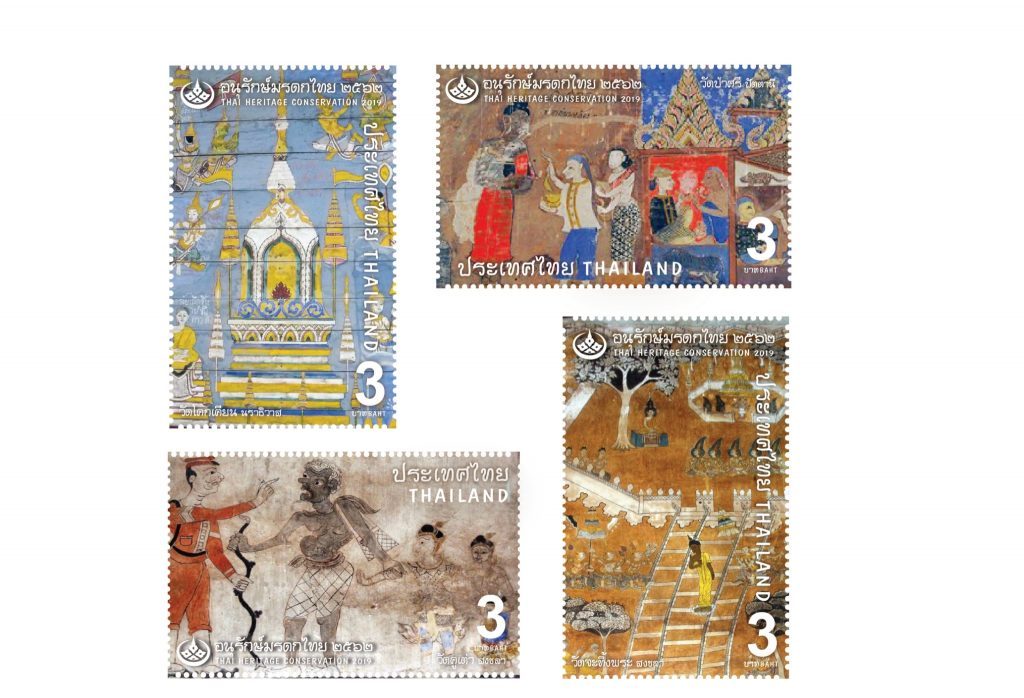 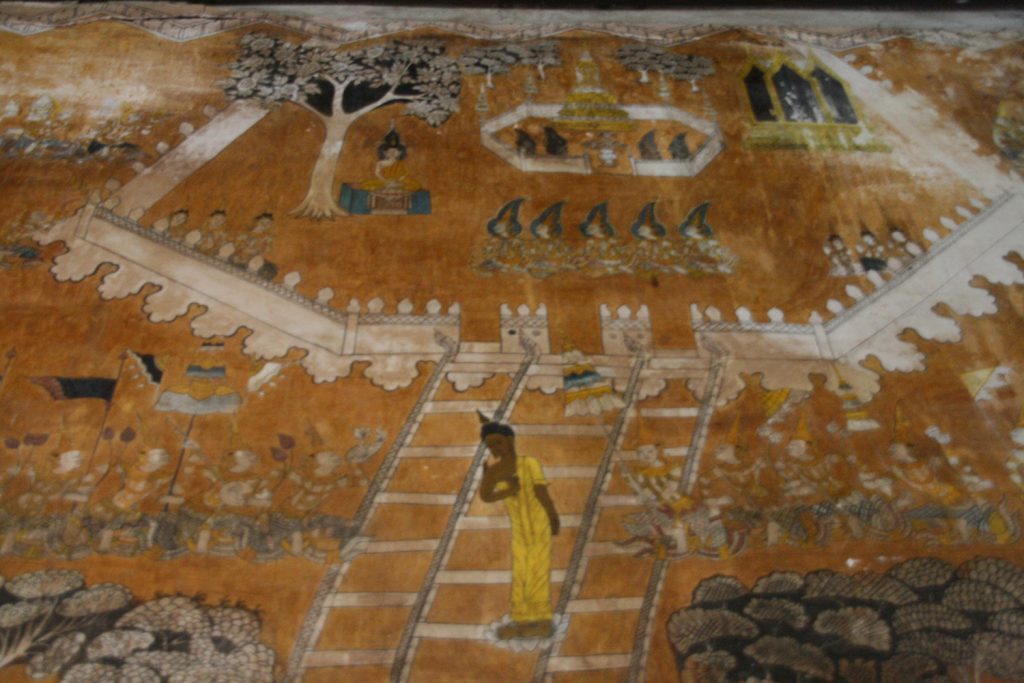 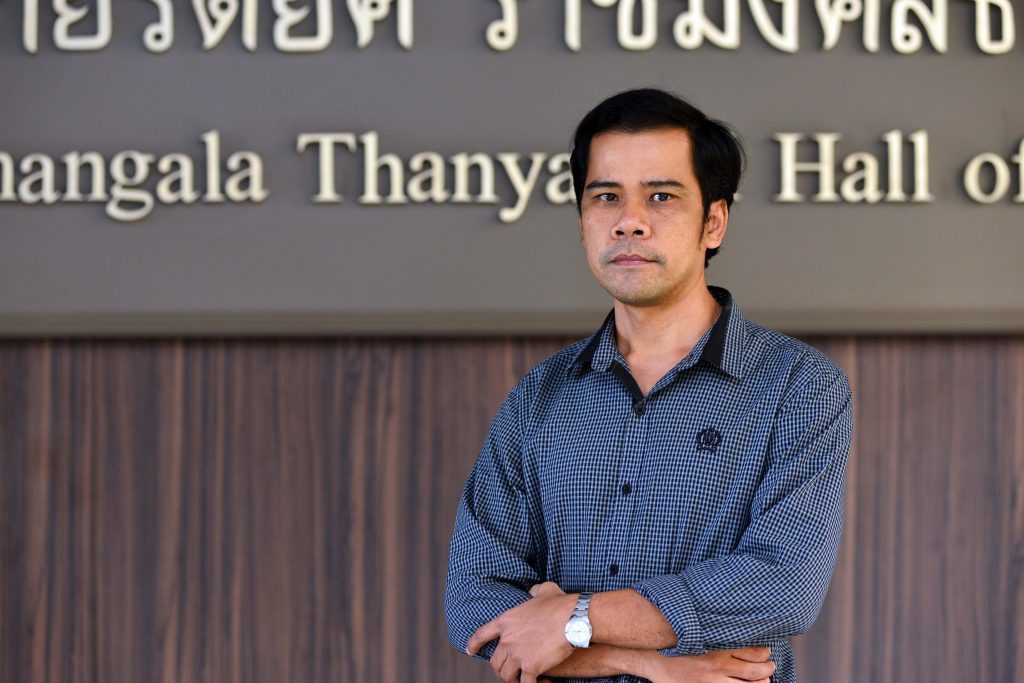 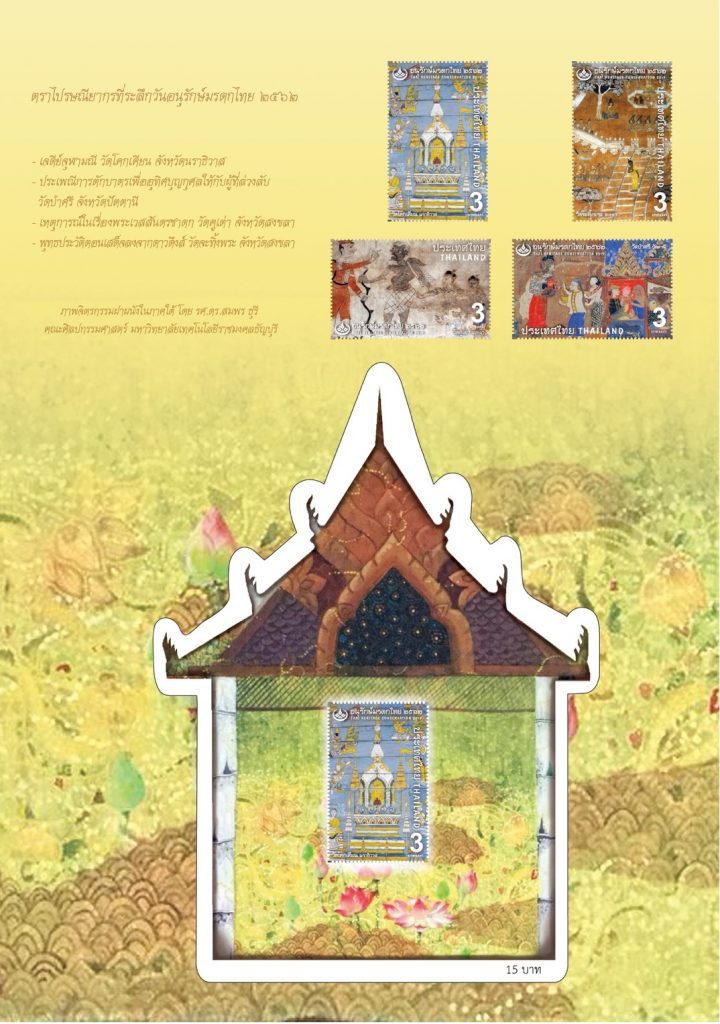