Achievement of RMUTT, ‘Gel Film’ from Phaya Yo Herbal. Necessity that people with rashes must have

Achievement of RMUTT, ‘Gel Film’ from Phaya Yo Herbal. Necessity that people with rashes must have Students of the College of Traditional Thai Medicine, RMUTT, has developed the gel film formulation extracted from Phaya Yor, Thai medicinal plants, which help to reduce rash, swelling, inflammation from insect bites. Remarking the ‘low cost, safe and convenient to use.
The latest update gel film from Phaya Yor wins the Silver Medal award from the contest, World Innovation Contest, WiC 2018, at the Republic of Korea which is the work of Ms. Nuchcharee Sukorn, ‘Pokpak’, together with Ms. Yata Phochana, ‘Fang’, 4th year student of the Department of Health and Beauty, with Dr. Emurachai Prathip. Lecturer of Thai Traditional Medical College and Researcher, RMUTT as advisor.
Ms. Nuchjaree says Thailand has hot weather. The chance of rash can be found frequently from childhood to elder. Therefore, consulted and invented with the advisor for choosing Thai herbs, especially Phaya Yor, to use in the formulas for developing a gel film which is suitable for hot and humid weather in the country and more convenient to use than products that are in the form of creams, lotions or ointments. Important substances in the gel film can precisely solve the rash problem. And spent many months inventing the formula to get the best texture, natural fragrance and gives a cool feeling that helps to relax from itching.
Ms. Yata adds that the results of this research are based on properties according to the National List of Essential Medicines that treats these symptoms. In the development of gel film formulations from Phaya Yor extract starts from bringing Phaya Yor leaves to ferment to extract important substances with ethanol. Then the gel film formulation is developed in the laboratory. Physical and chemical test to get the best film gel without any color and smell. For using direction, apply the gel film on the affected area. Leave for about 30 – 45 minutes, 2-3 times a day. When dry, discarded into sheets. The user will feel cold due to the menthol mixture. “For Itching, the more scratching, the more itching. Closing the area where itching will help to not be able to scratch and will not expand or become more wound” This product is safe and it is an external use but is not suitable for open wounds.
“Gel film from Phaya Yor extract is suitable for people who have problems with rash and swelling from insect bites. It is an important item that should be available in the house. It is now progressing into consuming product and is in the process of filing a petty patent. It is expected the further development in the industry size so that consumers can get to know and use more herbs and will be satisfied with the price. Feeling proud that this work is successful that can actually be used and will go into the development process in the next step in order to be the perfect film gel and ready to be released”, Ms. Yata explains.
In addition, the excellence award was received from innovation contest at the Science and Technology Symposium between ASTC 2018 at Huachiew Chalermprakiet University as well. Interested persons can contact the College of Traditional Thai Medicine, Thanyaburi, Tel. 02 592 1999. 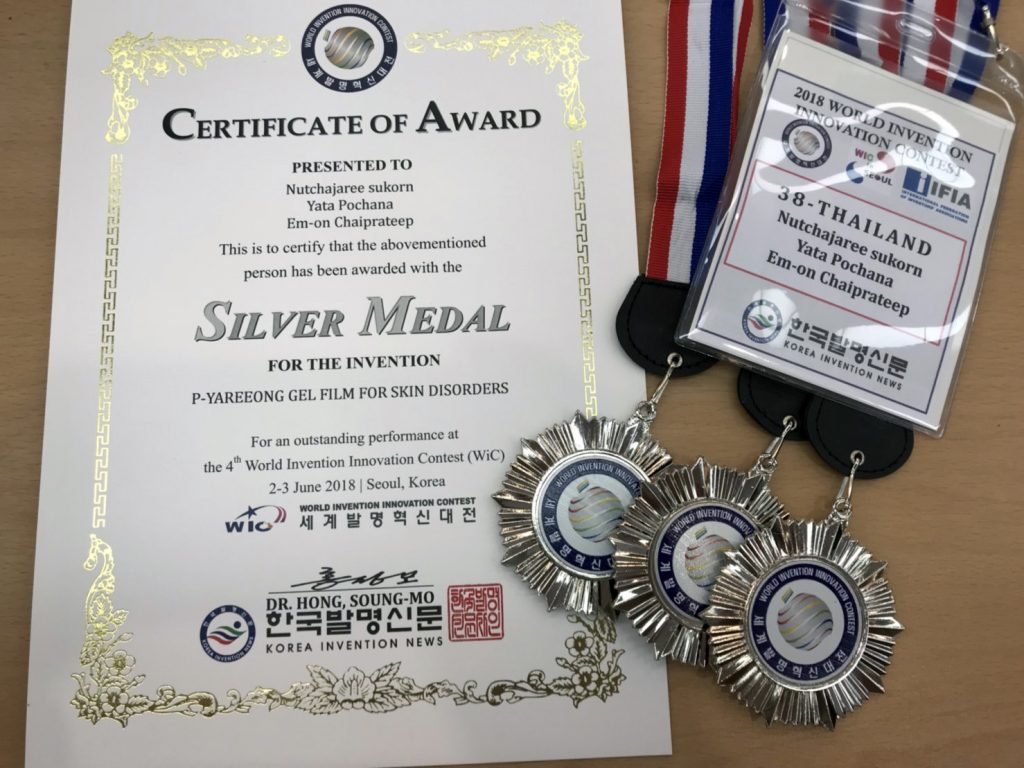 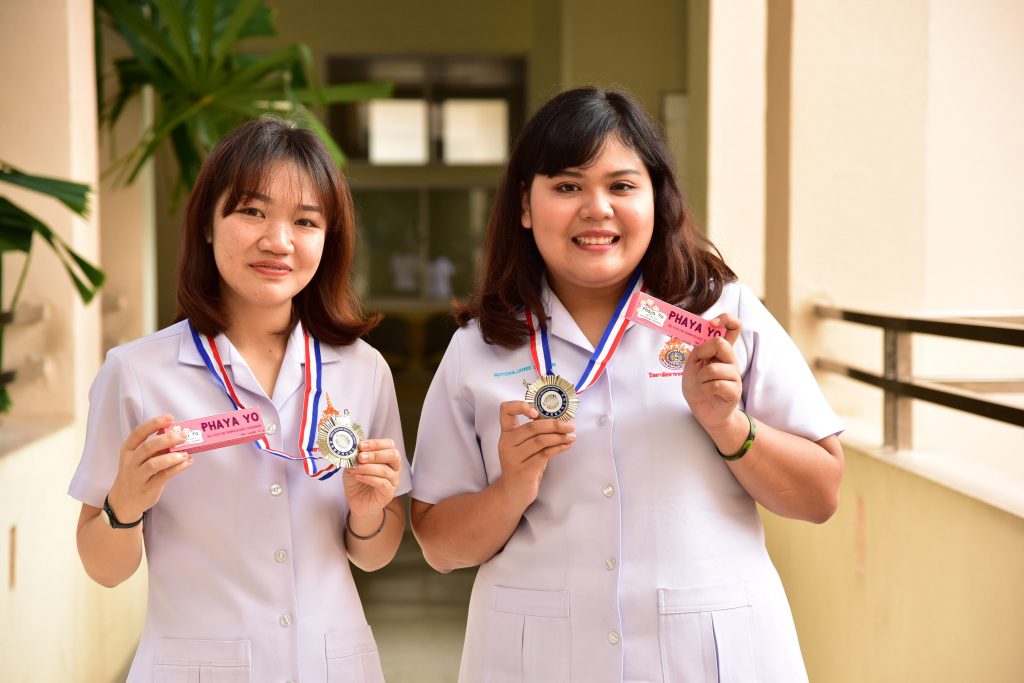 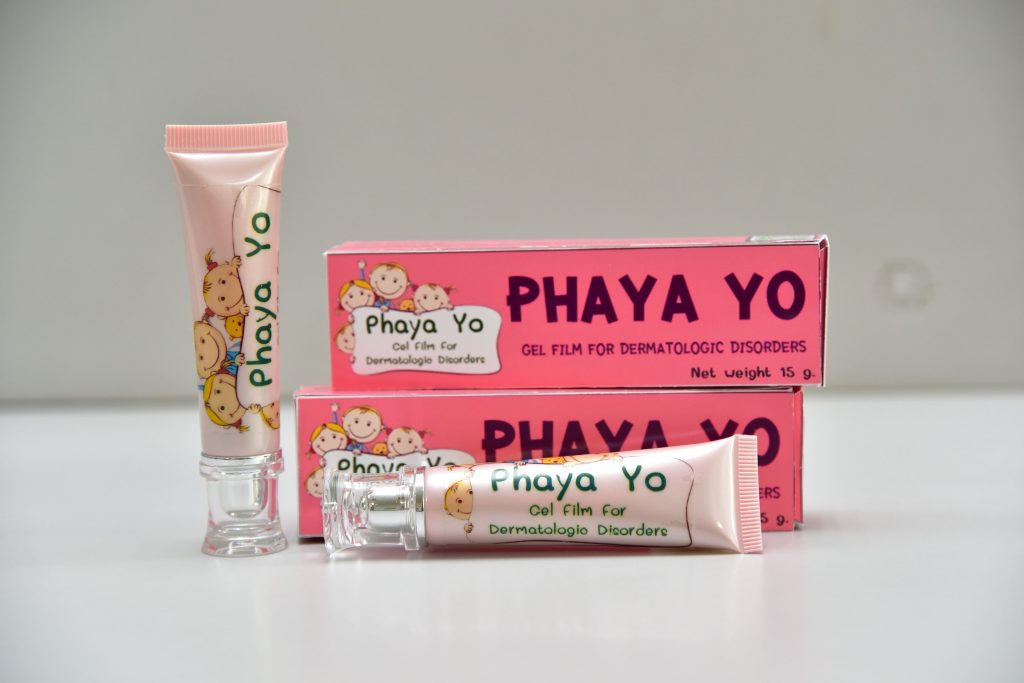 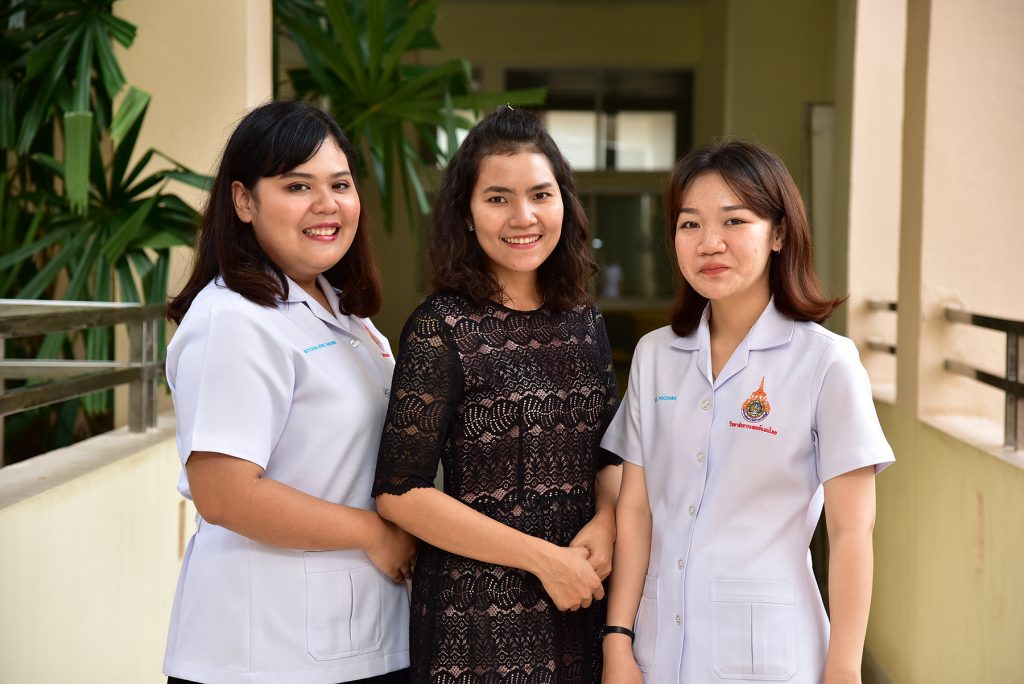 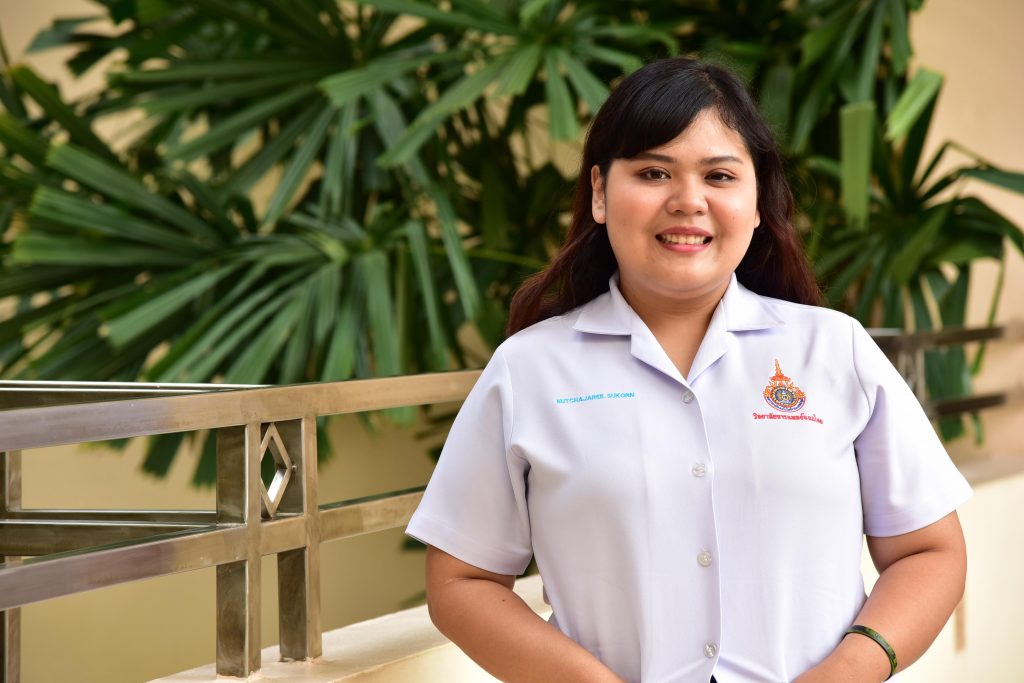 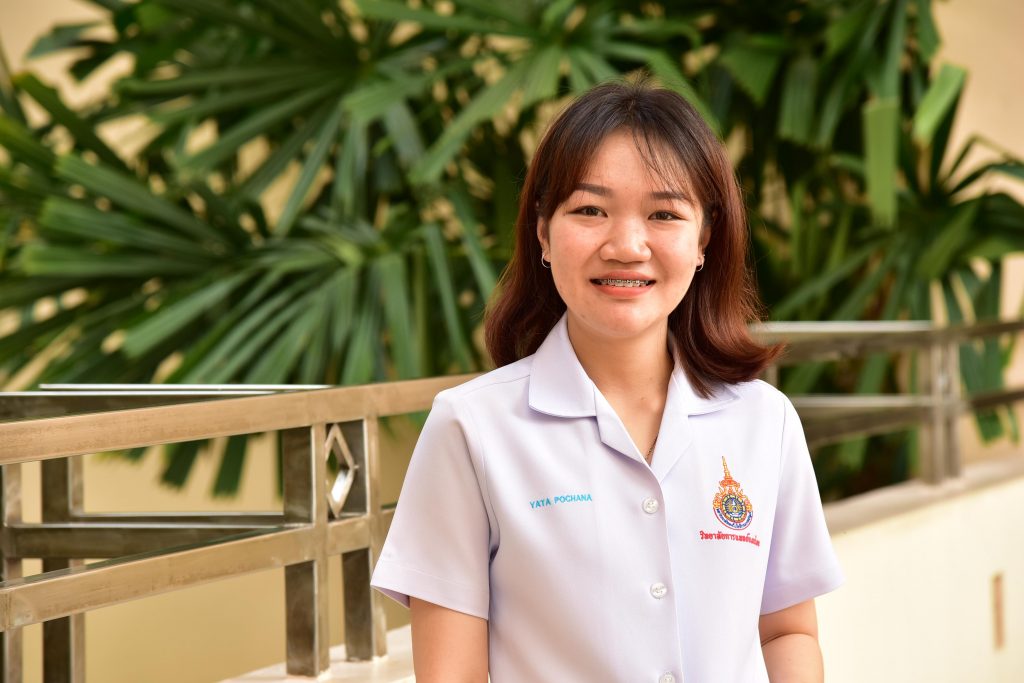 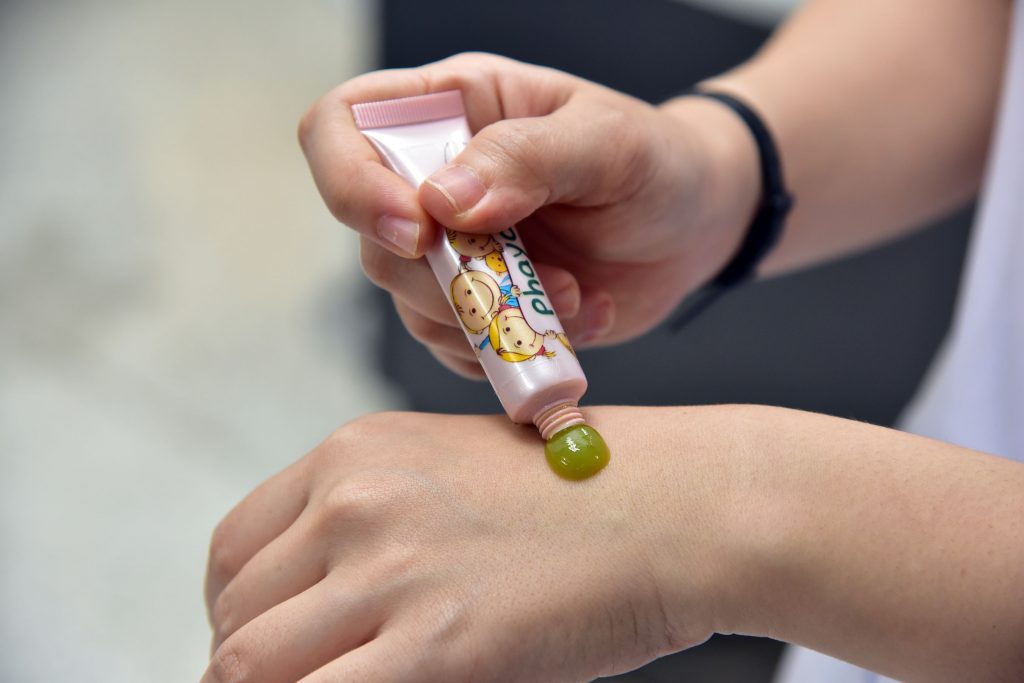 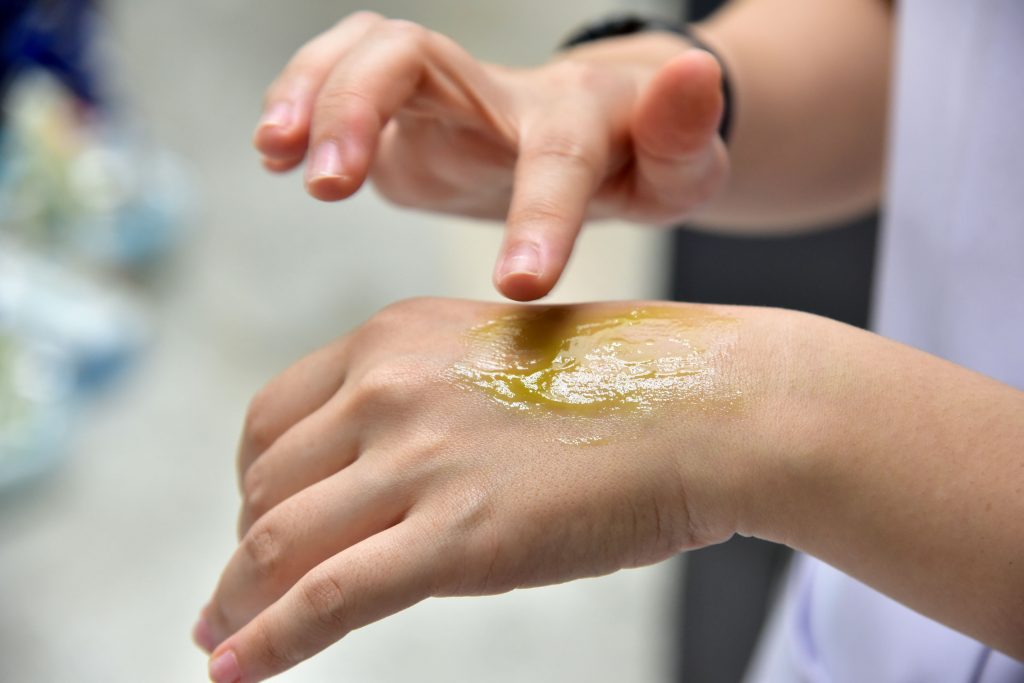 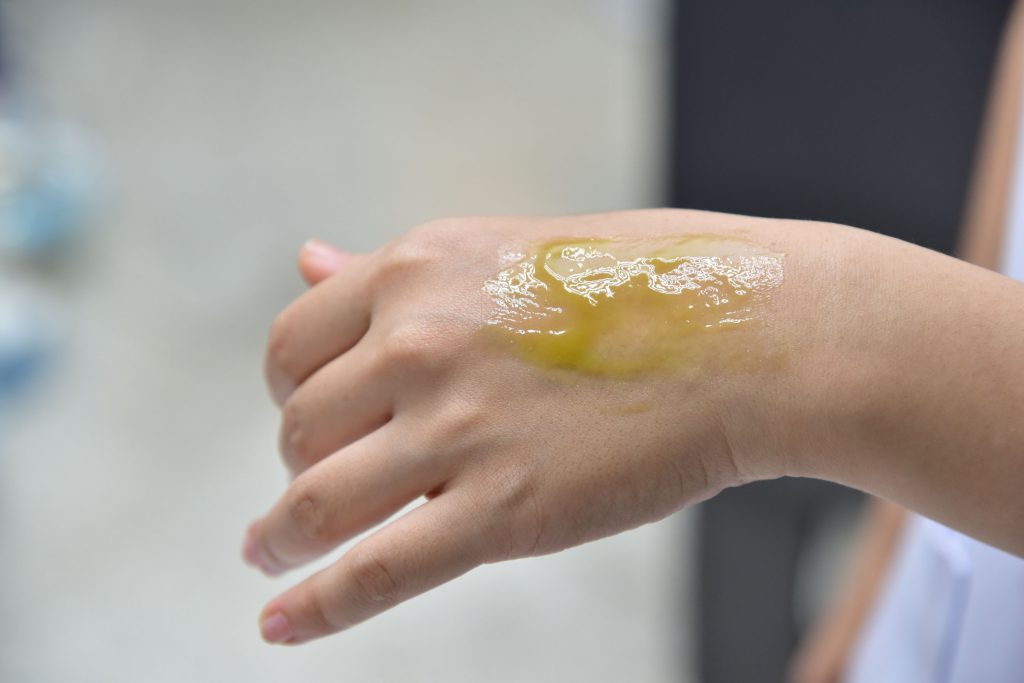 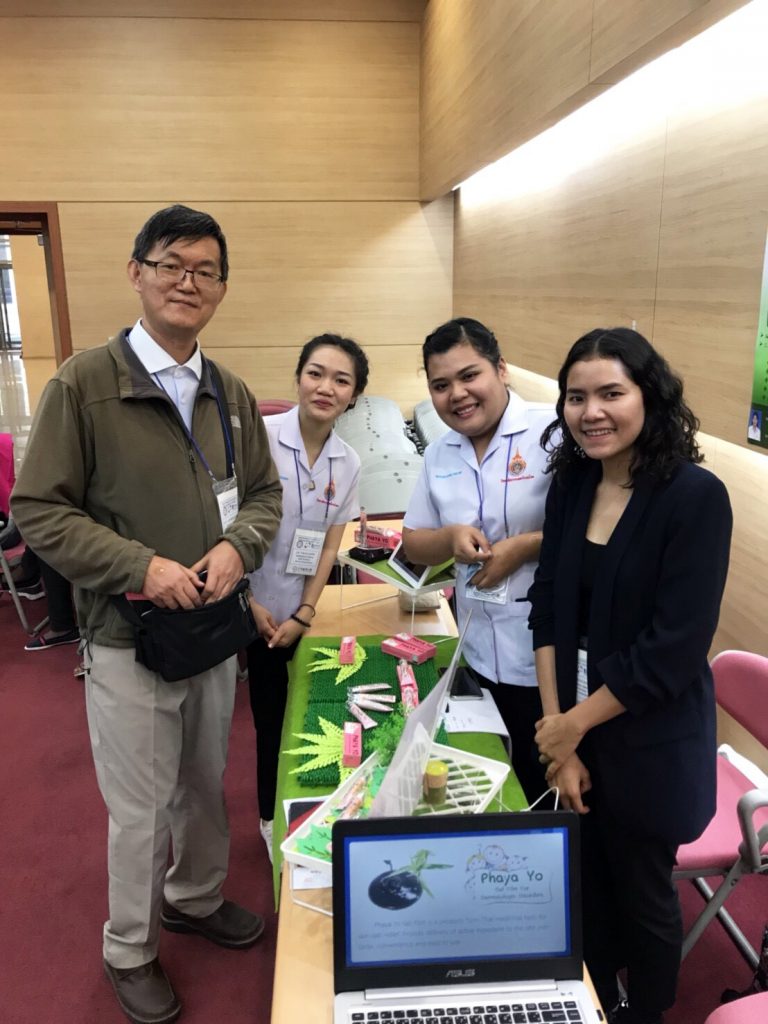 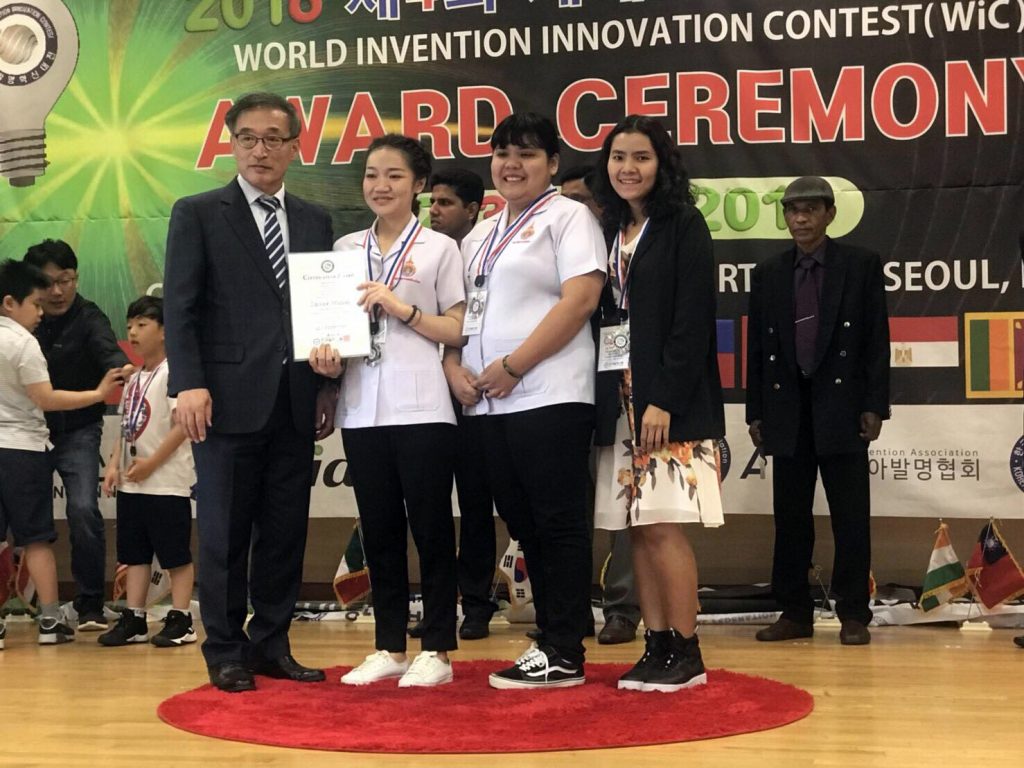