Mr. Thanapat Yodsuk said that the objective of the competition was to find the radio direction using radio telecommunication equipment hidden in various locations. There were a total of six equipment: five of them had to be found, while the sixth one determined which team won the competition. Teams were given 140 minutes to find the equipment. Both students in RMUTT’s amateur radio club, whom were advised by Mr. Wanchana Prakodphon, a student from the Faculty of Engineering and a senior member in the club, have developed a device and antenna to find the radio direction, applying the concept that it should be easy to build and accurate. A microcontroller with an RF signal from the radio displays results on an LCD screen and sends an audio signal through loudspeakers once one is near the radio direction. The antenna is made of tape measure but is altered to enable a narrower reception angle to increase the accuracy in finding the radio direction. Moreover, an attenuator that is both passive and active enables a narrower reception once one is near the source of the radio signal to aid in finding the radio signal.

Mr. Krissada Kraiphan added that the judges handed out a satellite map to indicate the boundaries of the competition area and to aid in finding the radio direction by using the device that is developed by each team. Knowledge of maps and compasses were used to plan and use the equipment that let out the radio signal. Both Mr. Thanapat Yodsuk and himself had to buddy up and had to be no more than five meters apart from each other to find the radio signal. Both students encountered topographic obstacles such as wells and thorns, and had to respect each other’s decisions in finding the radio direction under time constraints. The HAM_RMUTT team took an average of 124 minutes to find all the radio signals. Mr. Krissada Kraiphan said that he significantly benefited from this competition as he applied knowledge from classes in developing the device and was able to practice skills in finding the radio direction, in preparation for emergency situations and accidents. He also learnt how to work as a team and exchanged knowledge to improve radio equipment.

RMUTT’s amateur radio club is also responsible for keeping an eye out for happenings around the university and helps students and supervisors in various activities. The amateur radio club helps those in emergency situations, such as accidents, and participates in several global radio communication contests such as CQ WW VHF, Thailand Field Day contest, and Amateur Radio Direction Finding (ARDF). 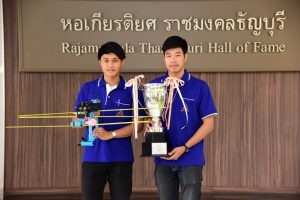 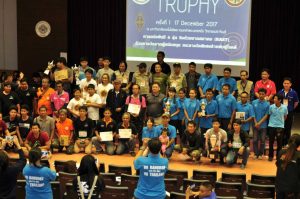 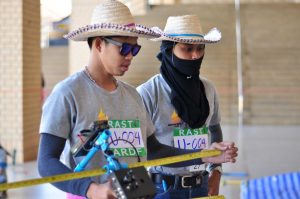 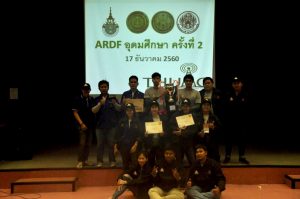 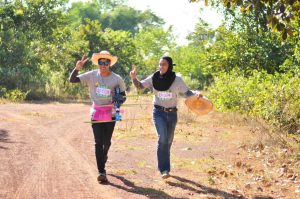 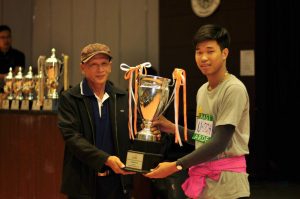 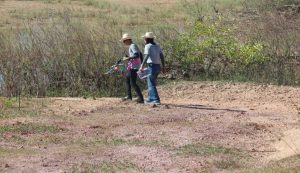 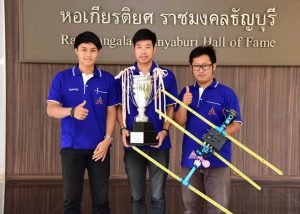 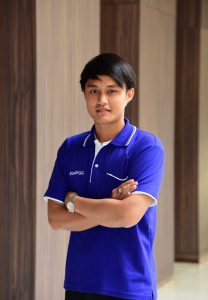 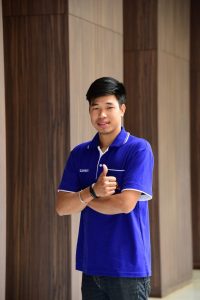 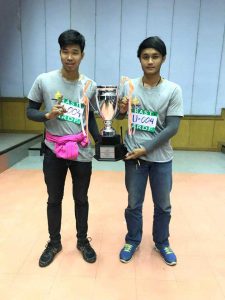