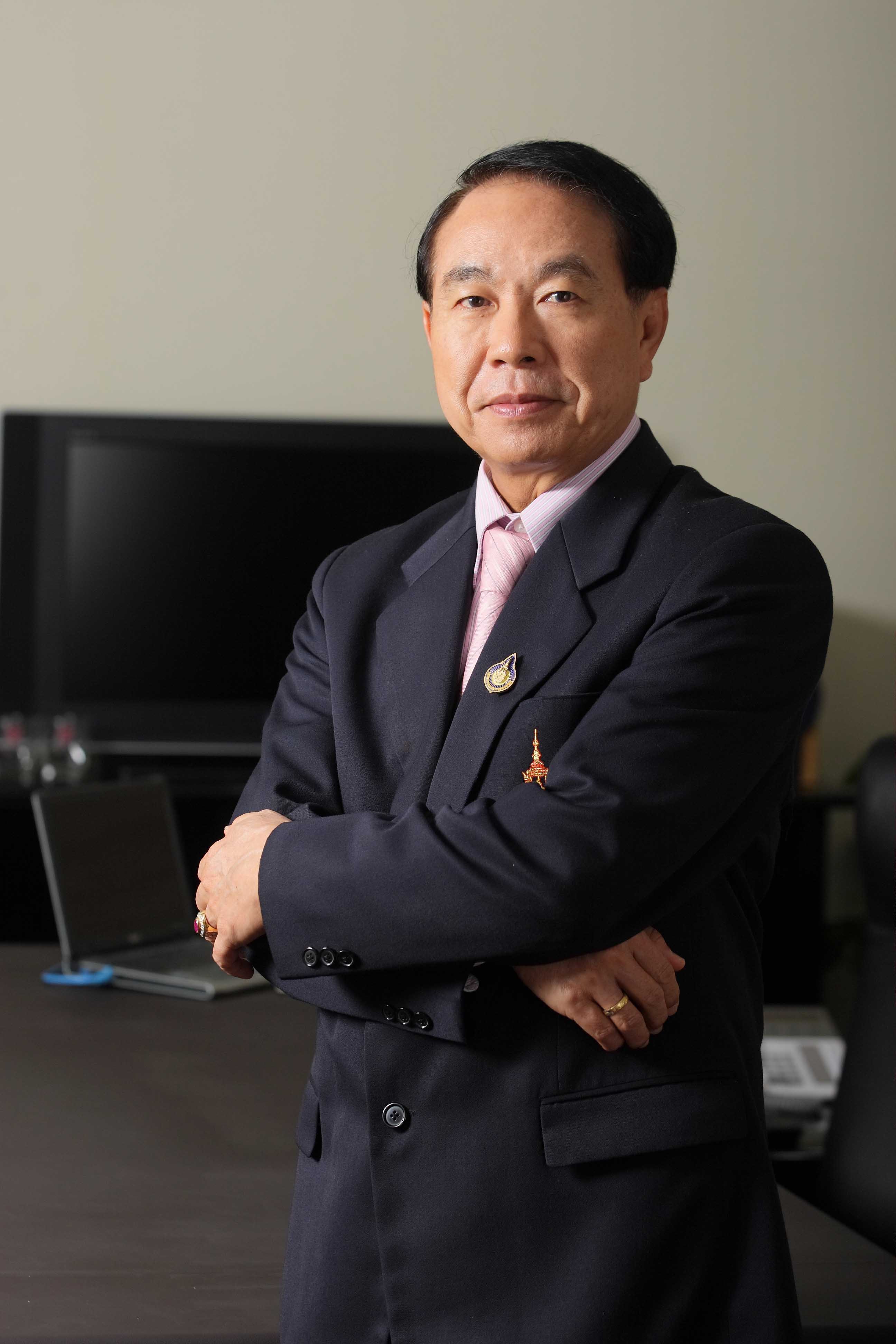 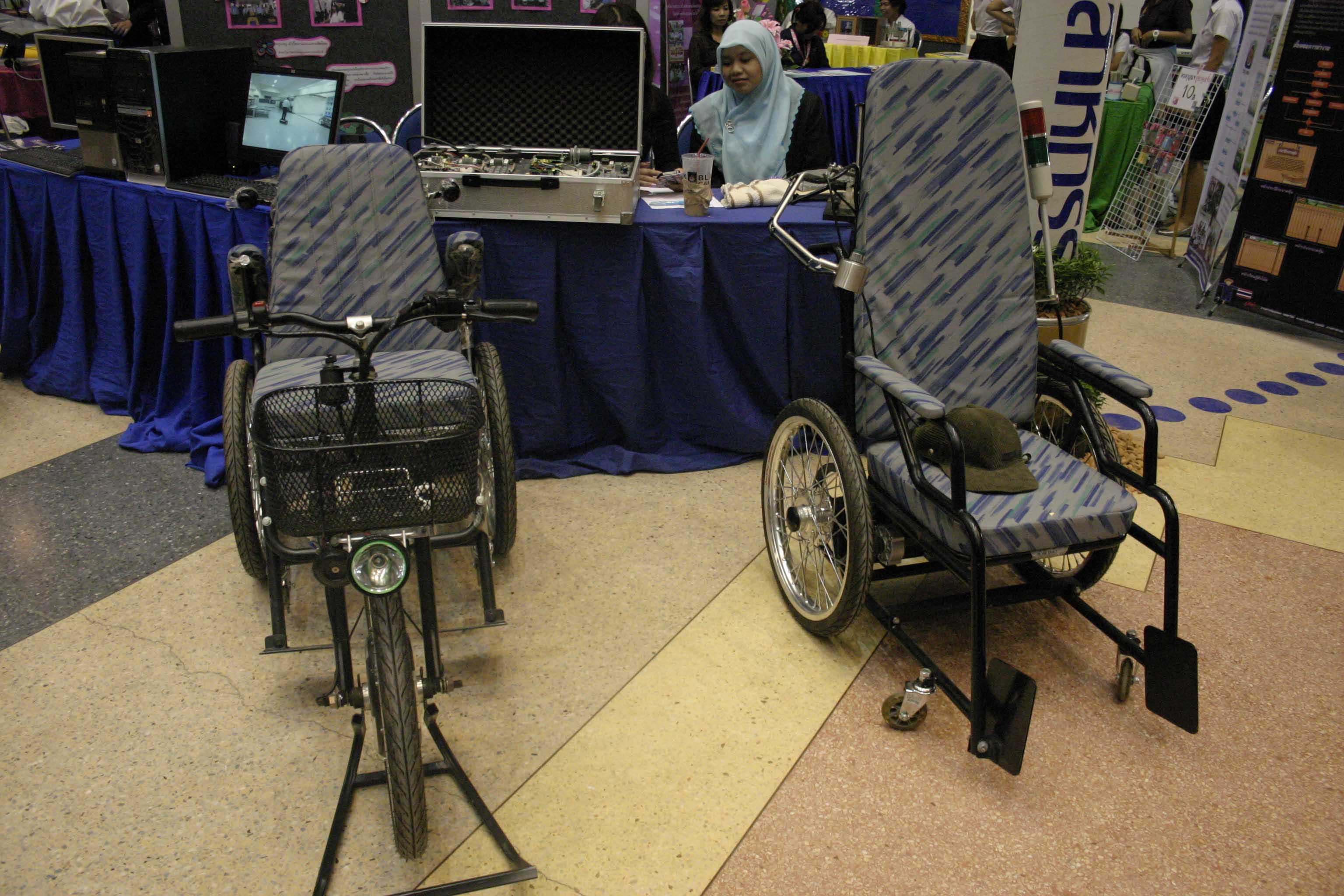 On the occasion of the university’s founders day, the university hosted a three-day open house on 18 to 20 January 2013 to showcase recent research projects and innovations, said the President, Assoc. Prof. Dr. Numyoot Songthanapitak. The following ten innovations were among those highlighted at the event.

Small Unmanned Aircraft System, for civil and military missions. This unmanned aircraft unit can be used for both surveillance and man rescue missions. The prototype can stay airborne for up to 50 minutes, at the altitude of 800 to 1,000 meters. It features a video camera for capturing moving images, which is capable of panning more than 90 degrees horizontally and 45 degrees vertically.

Wireless Electrical Appliance Control System via Web Browser. This device can be used to wirelessly control home electrical appliances as well as checking their operating statuses. Users operate the appliances from a web browser, which also has an option to display the performance and energy consumption rate of each appliance.

Solar-powered Porous-turbine Aeratur, for treating waste water by turning it into tiny droplets via the turbine’s porous arms. These droplets will then be infused with oxygen in the air, before returning to the water surface. Results show that the treated water contains 8% more oxygen.

Hydraulic-powered metal mould for producing metal gongs. This machine replaces the manual-operated mechanism with a hydraulic-powered machine, which shortens the production process to a single operation. The machine results in more productivity (95.24% increase) and lower production cost from 7.378baht/piece to 5.2baht/piece, or a decrease of 29.57%.

Smart Meter System, operated with a micro-controller. This machine is used to calculate water and electricity consumption within a household. Users can call a display at any time, to see how much water or electricity is being consumed within the house. The machine also reports the water pressure, electrical current, and any ongoing power outages, enabling users to stay informed and call for help when needed.

Electric-powered Wheelchair, propelled by a micro-controller and adjustable to an upright, standing position. Either using an attached joystick or a remote control, the wheelchair can move in four directions as well as changing into a standing position. There are two belts to help secure the patient at the knees and lower abdomen, for safety reason.

Head-controlled Wheelchair, for patients who have lost both or all of their limbs. The patient can operate the wheelchair by wearing the attached headgear, which operates according to the movement of their heads.

Dry-roasting machine for sesame seeds. Standing at 38.4cmx35.5cm, this cylindrical machine is used to dry-roast sesame seeds. It features an electric heater and an 0.5mm wire mesh, which rotates at the speed of 1 to 21rpm. The ideal speed for dry-roasting sesame seeds is 16rpm, at 100 degrees celsius.

Automated boat used for collecting water samples from various water sources. This boat can be controlled via a remote control system or automatically by itself. The samples are collected in a series of flexible tubes and are protected from contamination during transportation.

Continuous-type Biomass Carbonizer System. This machine has a timer and thermostat to control the charcoal production process. The final product displays efficient and steady rate of carbonization, and can also be used to generate electricity in a centralized system.